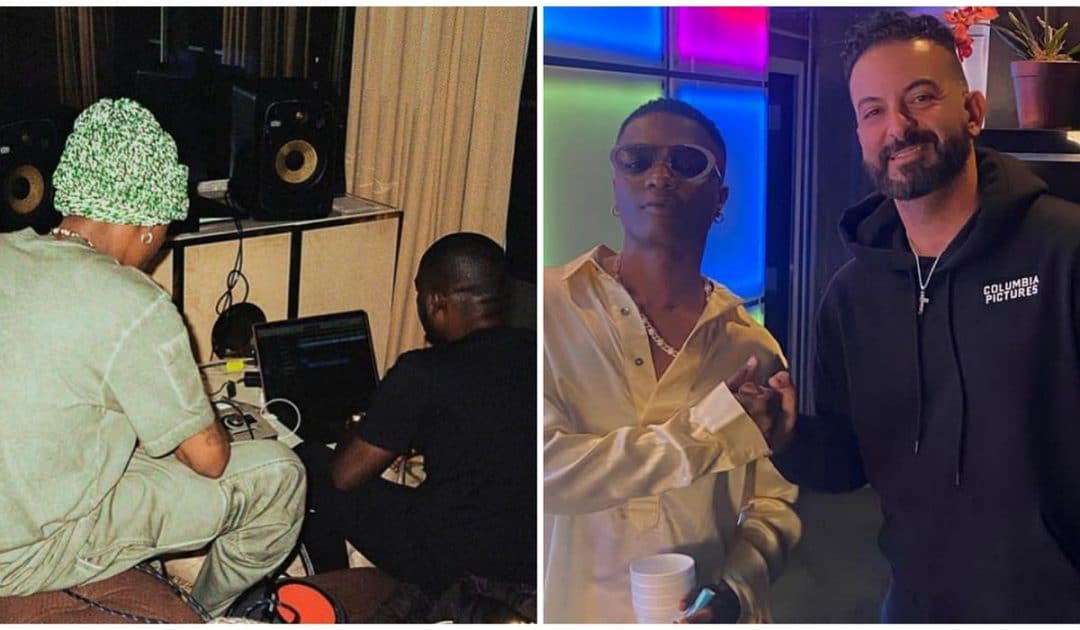 American talent agent, Mike has taken to social media to reveal that Wizkid’s new album is beyond EPIC.

He made this known via his social media page on Wednesday morning.

Taking to his Twitter page, he wrote, “My brother @wizkidayo new album is beyond EPIC! Stay tuned…”

Recently, Wizkid, on the 30th of January, 2022, teased fans about his incoming album ‘More love, less ego’ which is in collaboration with Alpha P and Wande Coal.

“Feel really blessed Finishing this new project at home with friends surrounded with love”. he wrote on his Instagram page.

Fans are taking to the micro-blogging platform to comment about his yet-to-be-released new album.

@Big_derah wrote, “Wizkid’s More Love Less Ego Album will be Greater than Made In Lagos, Damn”

@Swagger_Jeffrey wrote, “Wizkid should pls stay in the US till he finishes that album …I need some nice collab on MLLE…SFTOS kinda collaboration!! MLLE is coming for total dominance…y’all ain’t ready”