2023 election: PFN states actions it will take against Muslim-Muslim ticket 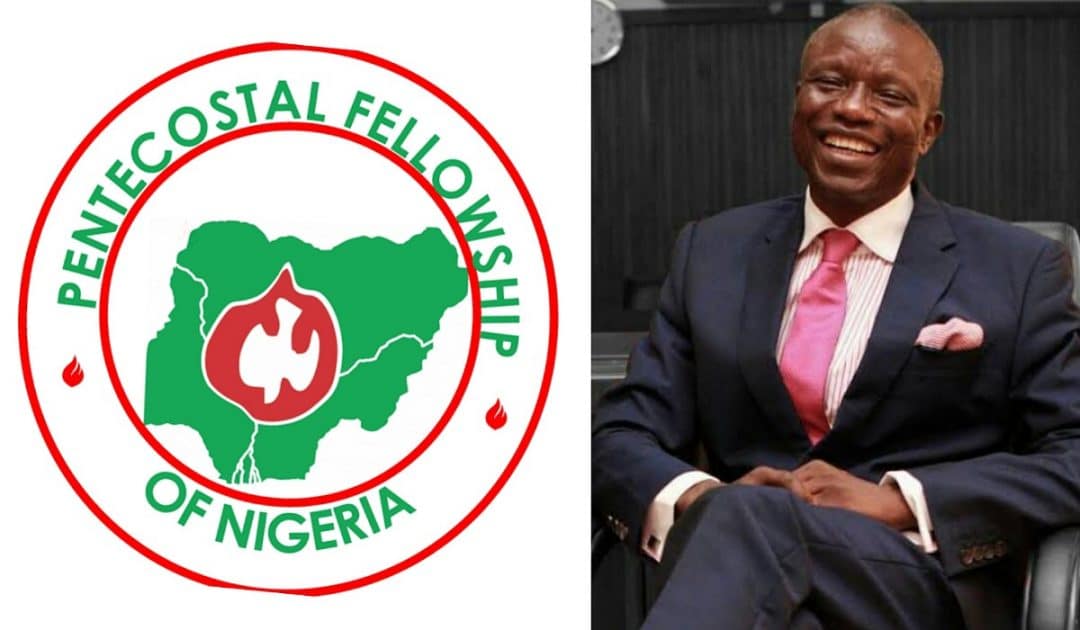 The Pentecostal fellowship of Nigeria,  PFN, has issued warning against  Muslim-Muslim ticket ahead of the 2023 presidential election. 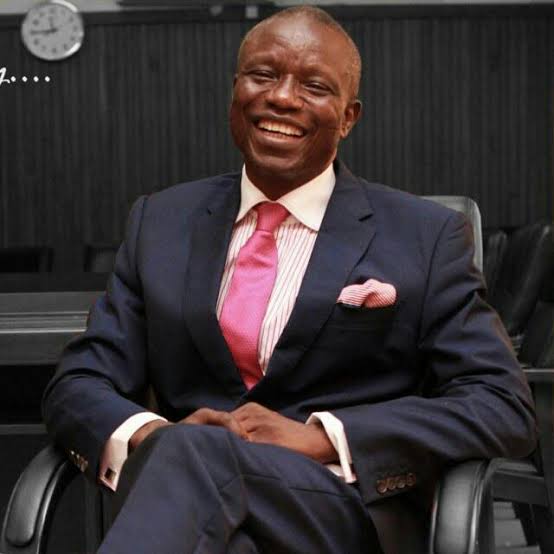 National president of PFN, Wale Oke , who gave the warning, promised to mobilize it’s member against casting their vote for any party with Muslim-Muslim ticket in the 2023 election.

Oke went further to declare Sunday, June 26, 2022 as a PVC day in all its churches Nationwide, noting that members would be mandated to show their PVC before entering the church premises, and those who are not with their PVC would be directed to go out and get theirs before the deadline.

He made this statement during the National Executive Council (NEC) meeting in Lagos, on Thursday.

According to him, he said, PFN is not kicking against Muslim-Muslim ticket due to religion but on the basis of fairness and equity.

He further stated that the 2023 election is capable of uniting Nigeria across ethnic and religious lines and it can also scatter the nation if things are not properly done.

“If all that the church has said and a party did not listen to our counsel, they will meet us at the poll, we will be waiting for them,” he warned.

“The voters’ apathy that has been the issue will not count in this election. After PVC Sunday, we will deliberate and provide a clear direction for the church in collaboration with CAN so that we can deliver block votes to a candidate that will unite this nation, a party that will not encourage the killing of Deborah.

“We will give all parties a fair chance. We are setting a high-powered member committee to meet with all parties on how they will deal with insecurity and others.

“We want a just nation that caters for all its citizens no matter the religion; we encourage all believers to register and get their PVCs and wait for the instruction,” he added.