Not all Nollywood movies are works of fiction or have been romantic all the time, some movies are also based on real people’s stories.

Here are 5 movies that are based on true life stories:

The story of ’93 days’ is based on sacrifices made by men and women who want to risk their lives to ensure that the ebola virus was stopped in Nigeria.

The movie was dedicated to the late Ameyo Adadevoh, who play the important role in ensuring that the Ebola virus did not become an epidemic Nationwide. 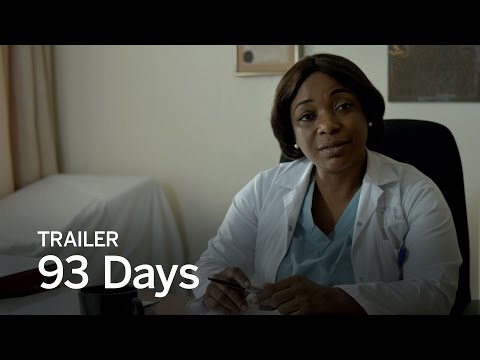 The movie, Apaye which is one of the movies that were acted based on true life stories, tells a story about Yepayeye, who struggles to overcome the many challenges of a single mother of six and eventually success in ensuring the uprightness and education of her kids. 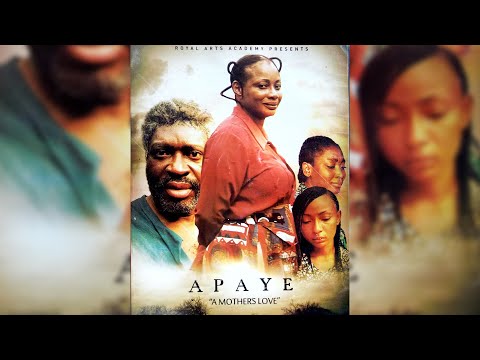 The movie titled Oyenusi is one of the movies that were acted based on true life stories.

This movie was acted by a famous Nigerian actor, Odunlade Adekola and it tells us about a notorious Nigerian criminal, Ishola Oyenusi who once terrorized a lot of people.

Oyenusi, started as a fake doctor who went to commit murder and also armed robbery. He was very powerful and spiritually fortified, he got arrested and jailed several times but keep escaping from jail.

This happened repeatedly in the year 1971 until when he got arrested and was sentenced to death, he was executed by a firing squad alongside with his gang members. 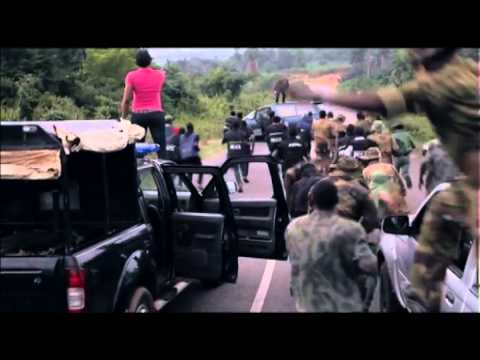 The movie, Trials of Igho is one of the movies that were acted based on true life stories.

This story tells about a person detained for killing a man who had been laid down with his better half and at a point when he was set free from jail, he found he had killed some wrong individual.

He then determined that this time he would go after the right person, even if it meant spending the rest of his life in prison. This movie is a tragic story that’s been performed exactly as it happened in real life which is why the movie Never had a happy ending.

This movie is a true life story in the year 2000 it is known as the Bakassi lads a vigilantes gang that fought crimes like armed robbery and was known as Issakaba.

The story is based on a well-known powerful magician accused of being a raised prophet who committed human sacrifices and had an illegal weapon in his possession.  The Bakassi kid, in the movie, failed multiple times before finally apprehending the sorcerer.

5 tips to styling any outfit

5 style rules for every short girl