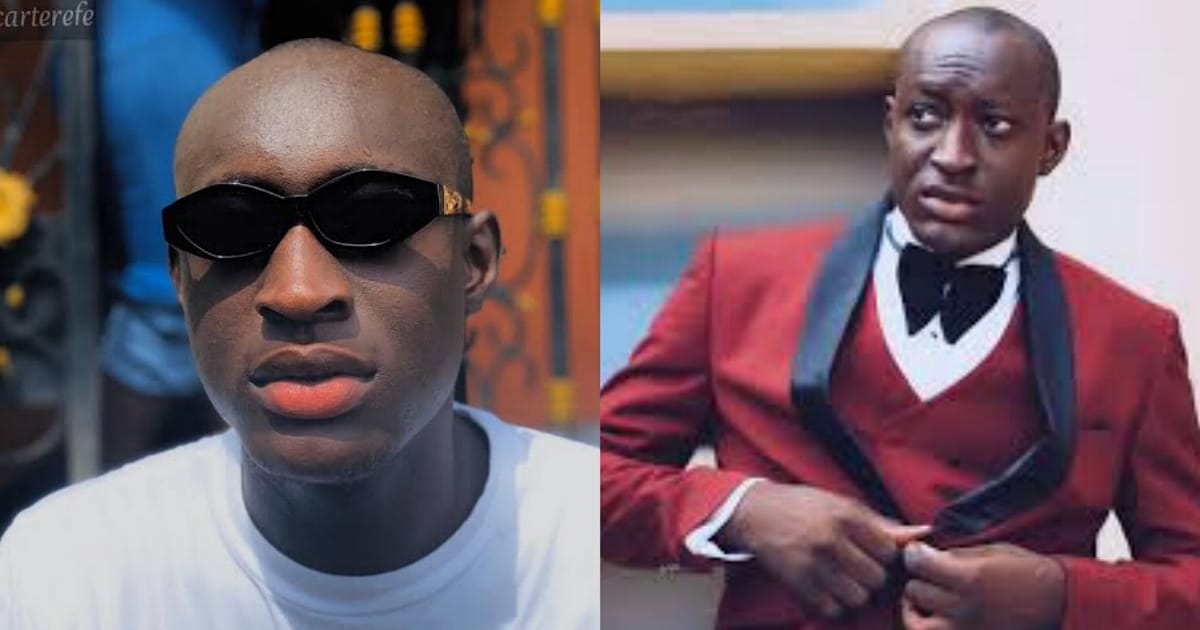 Nigerian comedian, Carter Efe has made history as his song, Machala debuts on US Billboard chart. 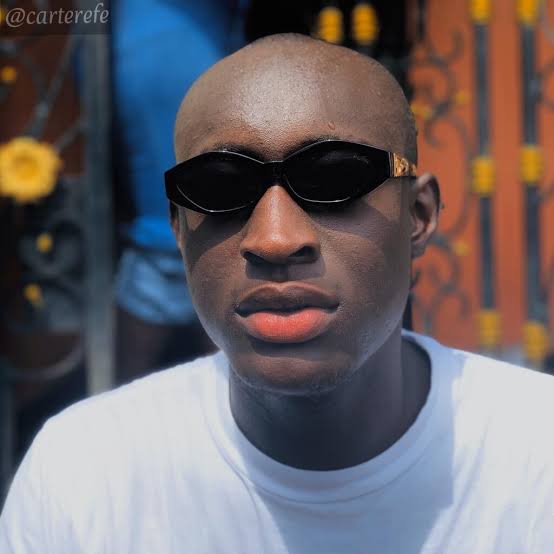 The song, Machala which featured artist Berri Tiga and Producer X was released on 29 July.

The dedicated to Wizkid FC fans has debuted at the 14th position of 50 on the afrobeat charts of US billboard chart.

Announcing the good news on social media, Carter Efe shared screenshot of the song’s position on US Billboard chart.

The word Machala which is a Nigerian slang for ‘Supreme King’, has been bestowed on the Nigerian musician Wizkid by his ferocious Fan base Wizkid FC.

Related Topics:Carter Efe
Up Next