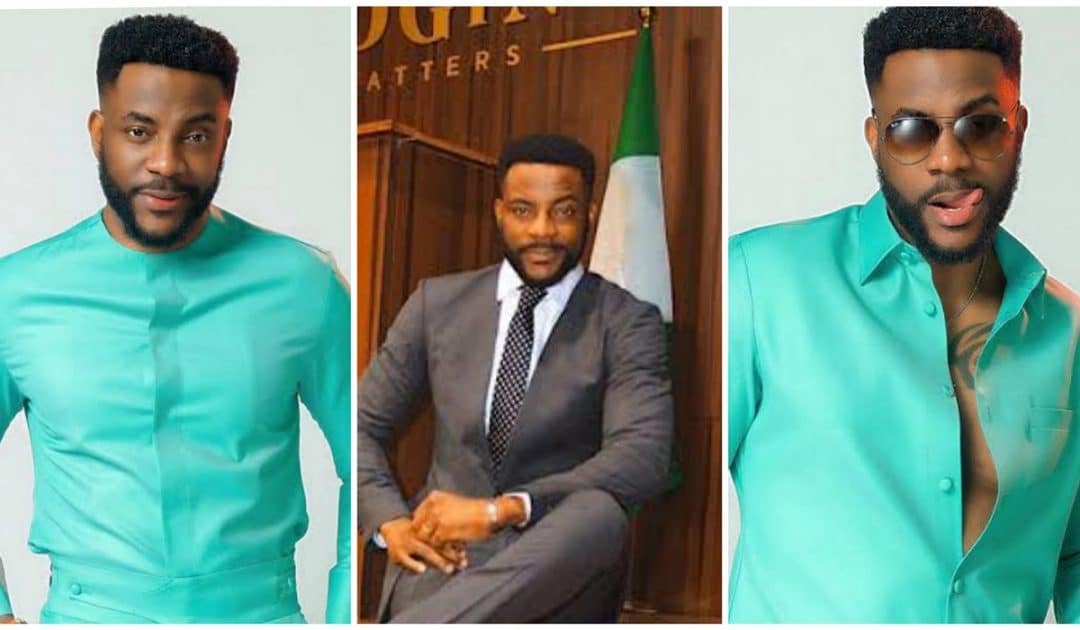 Media personality and former Big Brother Naija housemate, Ebuka Obi-Uchendu has stated that he is not too poor to run for the President of Nigeria. 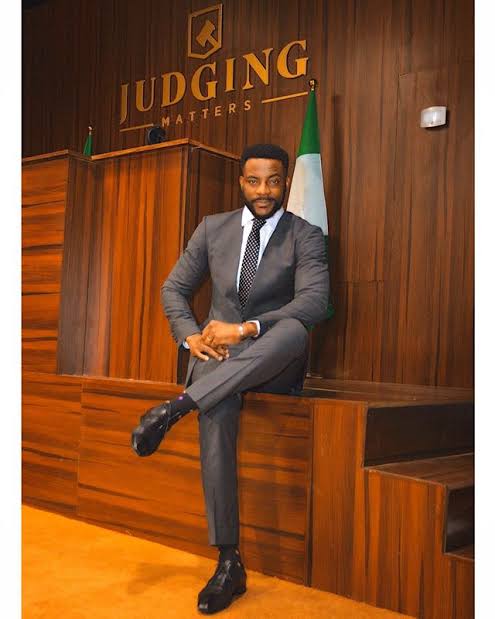 He made this known via his verified Twitter page on Wednesday evening.

He stated this in reaction to the news that the All Progressives Congress (APC) fixed N100 million as the price for its expression of Interest and Nomination Forms for the 2023 presidential election.

Taking to his Twitter page, he wrote, “Not Too Poor To Run.”

Recently, the media personality revealed what he would do when he becomes the President of Nigeria.

“Gotta make it illegal for parents to help their children with homework when I become President. Let me rest. Right after I ban ponmo,” the father of two wrote.