Tuchel reveals reason he benched Havertz for Lukaku against Arsenal 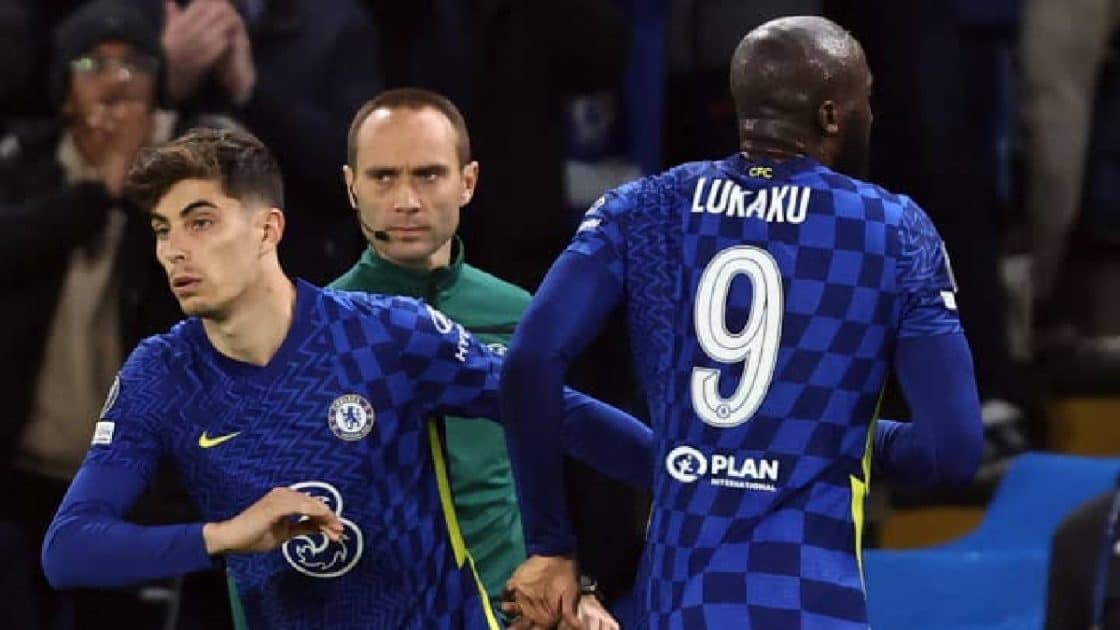 Thomas Tuchel has explained why he chose Romelu Lukaku over  Havertz for Chelsea’s Premier League match against Arsenal on Wednesday night.

Tuchel started Lukaku in a front three with Timo Werner and Mason Mount, with Havertz on the bench against Arsenal at Stamford Bridge. 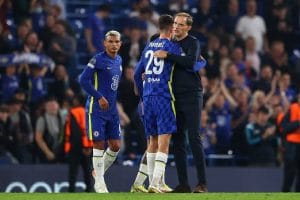 Lukaku, who hasn’t scored in the Premier League since late December, is possibly Tuchel’s most surprising pick in his starting lineup against Mikel Arteta’s team.

Tuchel explained his choice to sit Havertz to Sky Sports, saying, “You asked so much about him, that I eventually put him in.”

“We want to play with two strikers, and Kai has heavily overloaded himself in the last few matches.

“He’s tired, so it was the moment to go with Romelu. If you have a good experience or a good memory against an opponent, it can help. It wasn’t the main reason.

“The main reason is that he deserves to play first of all and we want to play with two strikers. Kai has lots of minutes in his legs, and he [Lukaku] had a good game against Arsenal in the first game.”