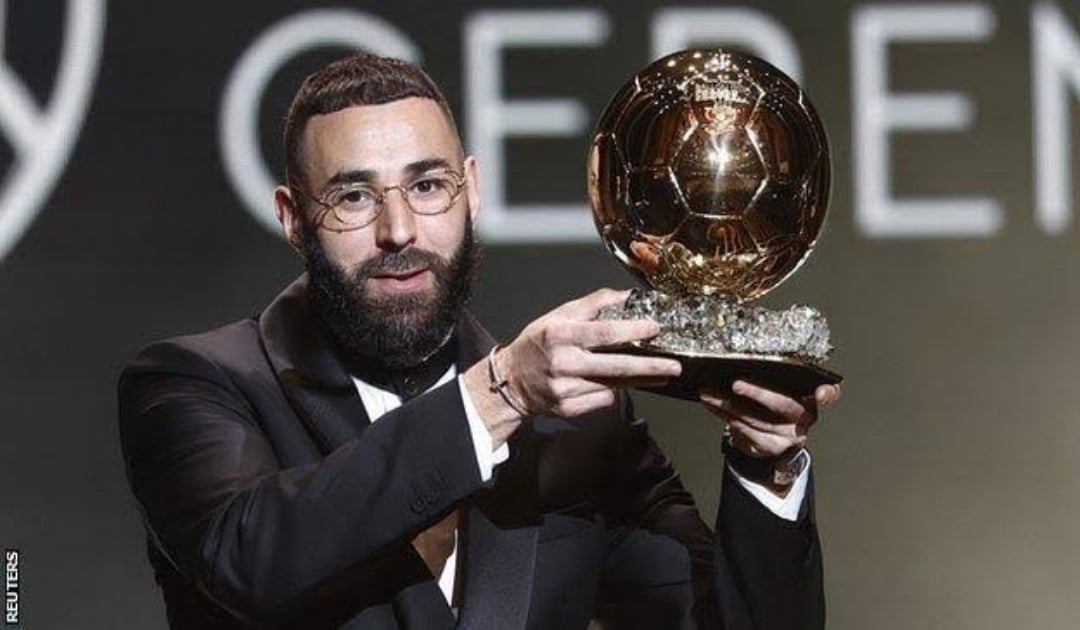 Karim Benzema has bagged this season’s Ballon d’Or as the captain and star man of Real Madrid.

Benzema won it during a brilliant season leading the attack for Real Madrid as they won LaLiga and the Champions League in 2022. 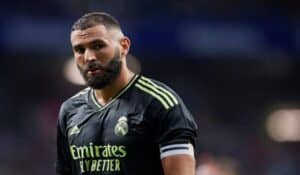 In addition, the Franchman received awards for being the top scorer in the Champions League, La Liga, and UEFA Player of the Year.