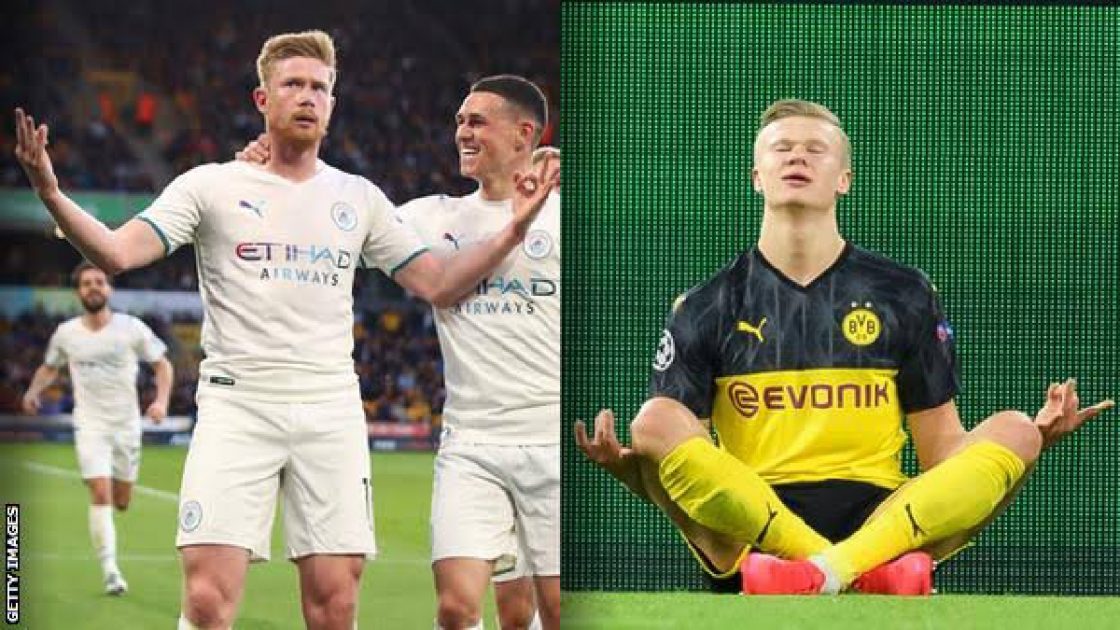 The 21-year-old is thought to have agreed to a five-year deal with City, with a weekly wage of £400,000 plus bonuses. 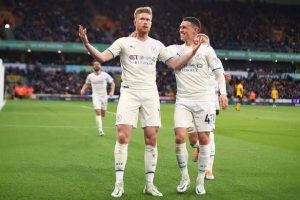 Last season, Pep Guardiola’s team scored 99 goals in 38 Premier League games, and they have now acquired a striker who scored 86 goals in 89 appearances for Dortmund.

“Erling Haaland is one of the best strikers in the world. His decision should aid our team’s development.

Everybody expects a lot. They’ve always been looking for a number nine, but I think it’ll be good to have that striker that maybe scores 20-25 goals a season,” De Bruyne told HLN.

He added: “Maybe (Haaland’s arrival might help me too). There have been years that I have more assists. But my chance creation and other things have remained consistent. Numbers are a part of football but they never tell you the full story.”