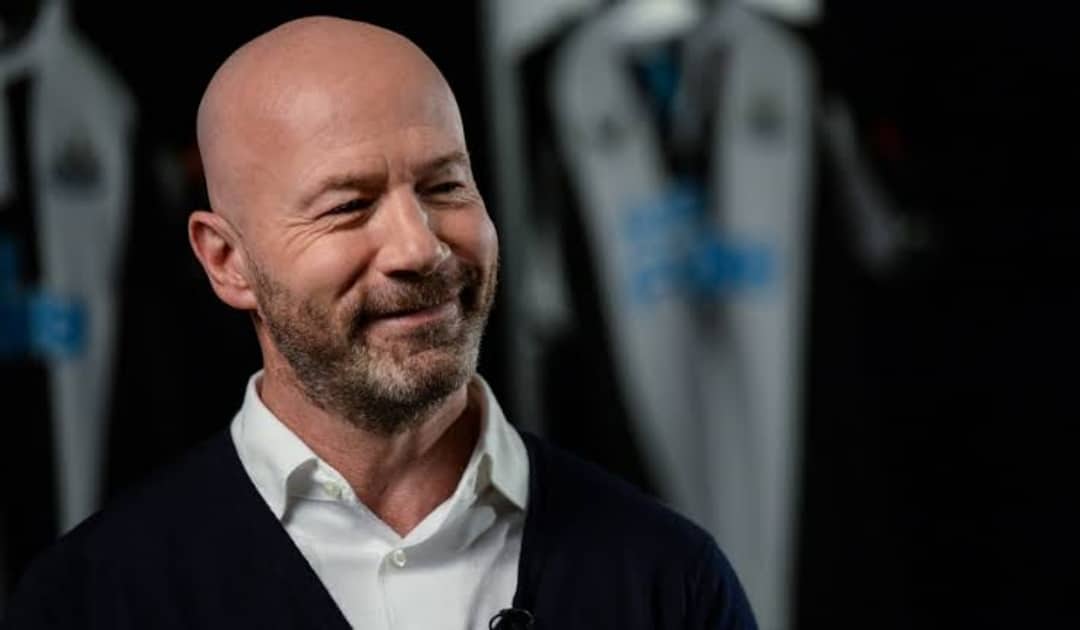 Legendary Newcastle United player Alan Shearer picked a team to place in the top four of the Premier League this year.

Along with Manchester United and Chelsea, Alan Shearer predicts that Arsenal will finish in the top four of the Premier League standings this season. 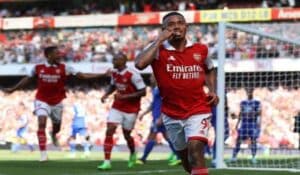 Arsenal presently leads the Premier League standings by one point, followed by Manchester City in second place and Tottenham Hotspur in third.

The positions of Man United and Chelsea are fifth and seventh, respectively.

Shearer, though, is certain that Mikel Arteta’s team will surpass his preseason predictions after their stellar start to the new year.

“I think I might say Arsenal,” Shearer told ViaPlay (as per HITC Sport).

“It has slightly changed from the beginning of the season. But on the evidence I have seen from Manchester United and Chelsea, then I think Arsenal might sneak in there as well.”