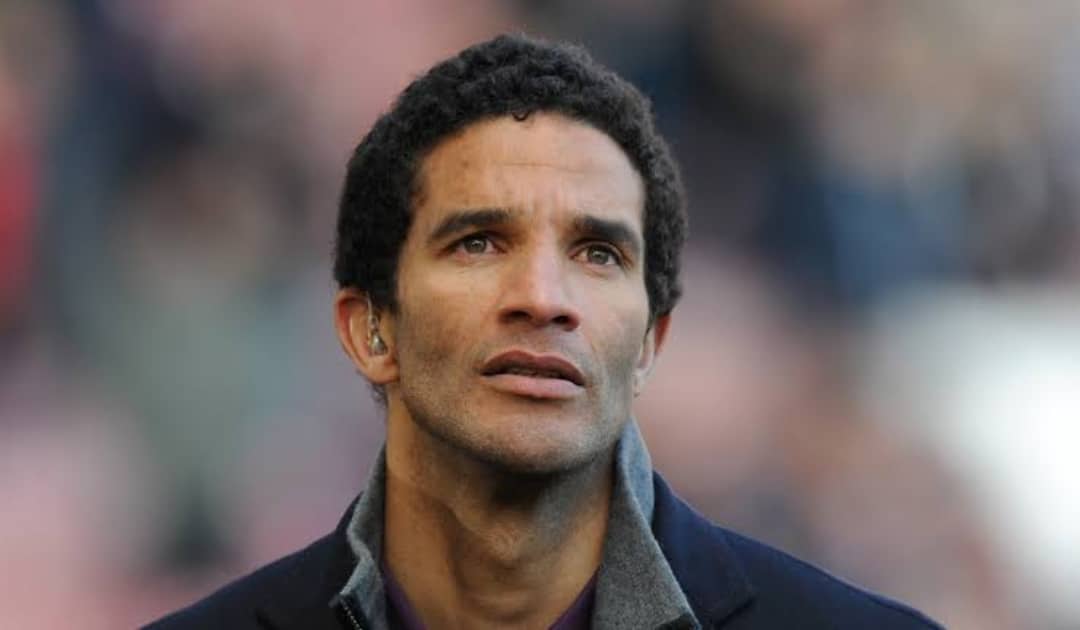 Manchester City, in James’ opinion, will be the club to push Arsenal for the Premier League championship this year. 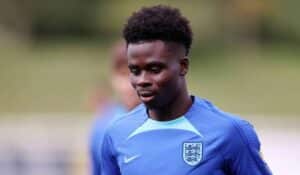 According to reports, Saka is Raheem Sterling’s “ideal successor” at Manchester City.

The present contract of the 20-year-old England international at the Emirates is scheduled to expire in 2024.

The past two seasons, Saka has been awarded Arsenal’s Player of the Season. Saka led Arsenal with 11 goals and seven assists in the Premier League.

However, he has been connected to a move up to a team where he can win championships.

“If there’s a chance of Saka moving to Manchester City, then he’d be joining the best team in England over recent years,” James told GGRecon.

He noted that though Arsenal currently sit top of the Premier League table, “Manchester City are going to challenge them for that position.”

Advising the England winger, James added, “If you want trophies instantly, then you’re almost guaranteed it if you go to Manchester City.

Ahmed Musa expresses gratitude to God for a successful surgery