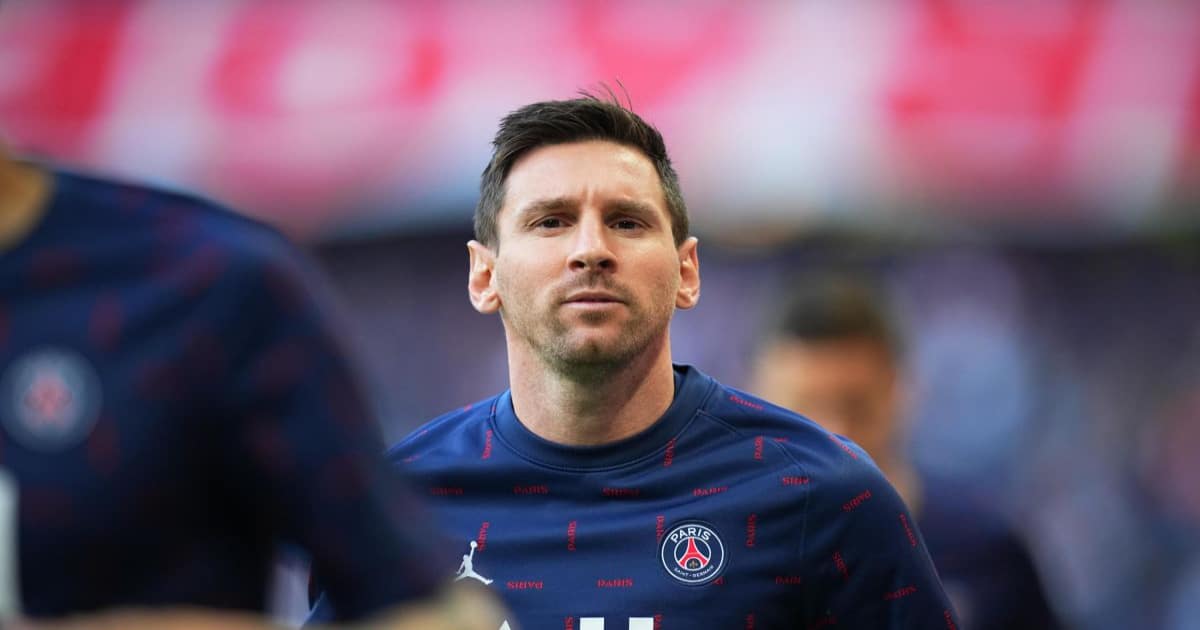 Lionel Messi of PSG has stated that he has “no doubts” that Real Madrid captain Karim Benzema will win the Ballon d’Or this year.

Messi spent the majority of his career at Barcelona, competing against Benzema in La Liga. 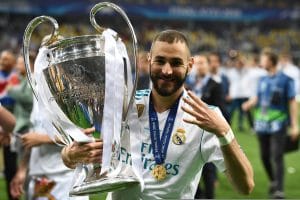 He has now predicted that France striker, who led Real Madrid to their 14th Champions League title last weekend, will win the Ballon d’Or.

“I think there are no doubts Benzema should win the Ballon d’Or.

“It is very clear that Benzema had a spectacular year and ended up elevating himself with the Champions League, being essential from the last 16 onwards in all the games. I think there are no doubts this year,” Messi told TyC Sports.

Benzema scored 15 goals in the Champions League, including game-winning goals against PSG, Chelsea, and Manchester City in the knockout rounds.