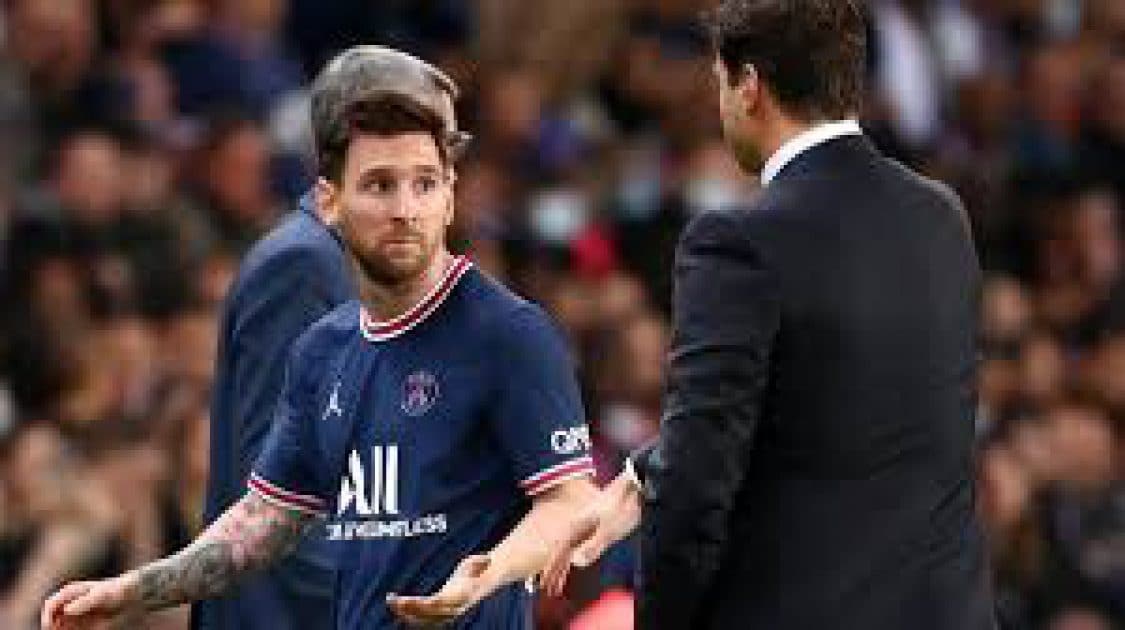 Mauricio Pochettino, the manager of Paris Saint-Germain, has claimed that forward Lionel Messi is having a difficult season. 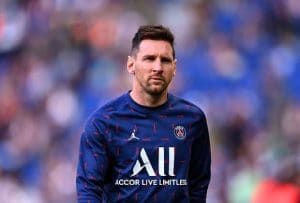 PSG supporters and the media have criticized the seven-time Ballon d’Or winner after a poor debut season at the Parc des Princes.

The Argentine captain has only scored four goals in Ligue 1 this season and then struggled when PSG were knocked out of the Champions League in the round of 16 by Real Madrid.

Speaking on Messi’s unlucky stat in his debut campaign at PSG, Pochettino was quoted by L’Equipe as saying: “I think it was due to bad luck. It’s unbelievable because we could have won the game on that last play, where he hits the bar.

“He’s a top-quality player, and I think he’s just suffering from bad luck this season. Unfortunately, with all those posts, he didn’t have the opportunity to score more goals.”