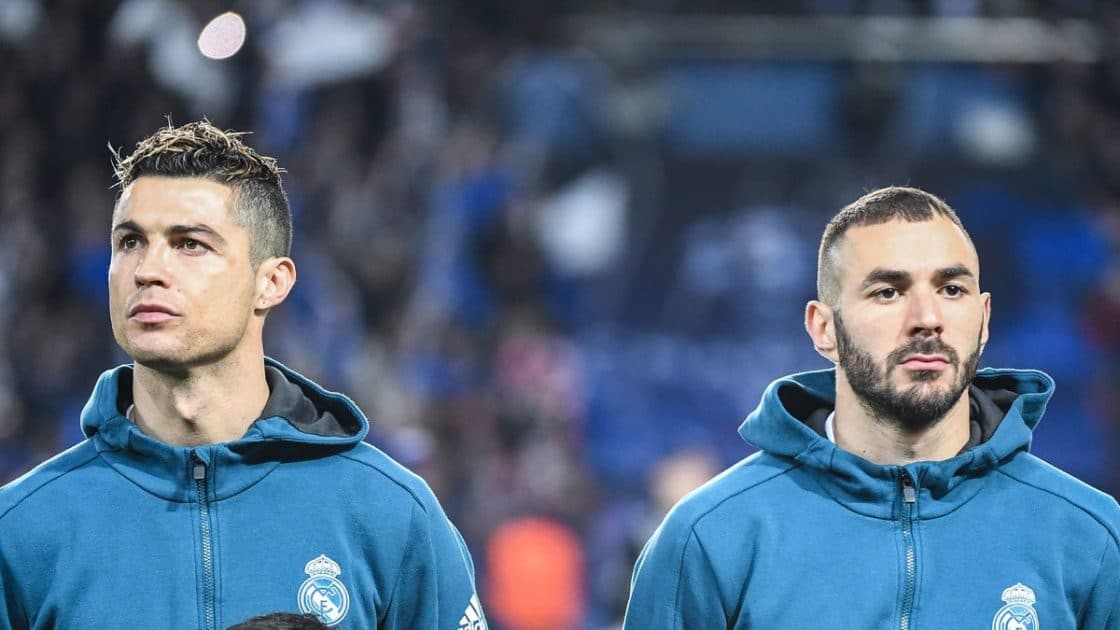 Benzema scored in Real Madrid’s 6-0 LaLiga win over Levante on Thursday night, cementing his place as a Real Madrid legend and one of the best goal scorers in club history. 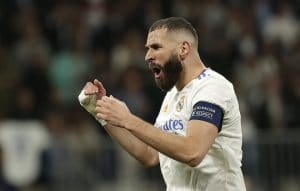 His first goal against Levante was a watershed moment in Real Madrid history.

Benzema’s goal against Levante was his 323rd in Real Madrid colors, matching Raul Gonzalez’s record as the club’s second-highest scorer.

The France international is now only one goal behind Ronaldo, who scored 451 goals for Real Madrid.

Benzema is Real Madrid’s third-highest scorer in LaLiga Santander history, with 219 goals to Raul’s 228 and Ronaldo’s 312.

The former Lyon star scored 425 goals in his career (323 for Real Madrid, 66 for Lyon, and 36 for France), making him the highest-scoring Frenchman in history, surpassing Thierry Henry’s total of 411.