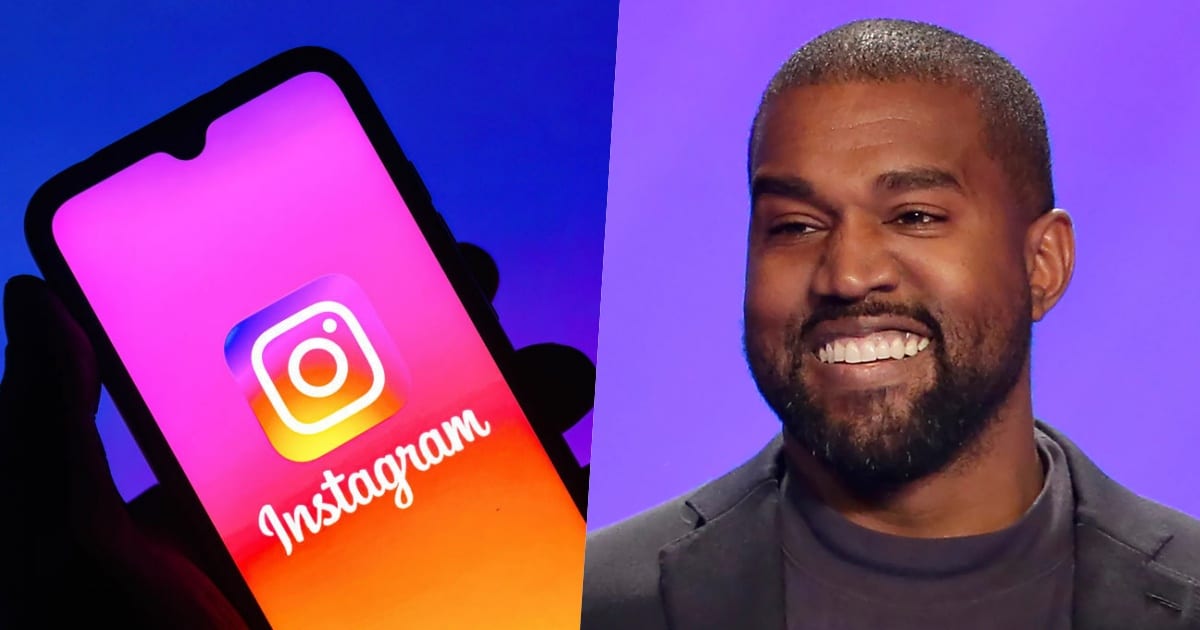 American rapper, Kanye West has been suspended from Instagram for 24 hours. This is coming after he attacked South African comedian, Trevor Noah with a racial slur on Wednesday March 16.

It was learned that the host of “The Daily Show”, Trevor Noah called him out for “harassing” Kim Kardashian amid their divorce. 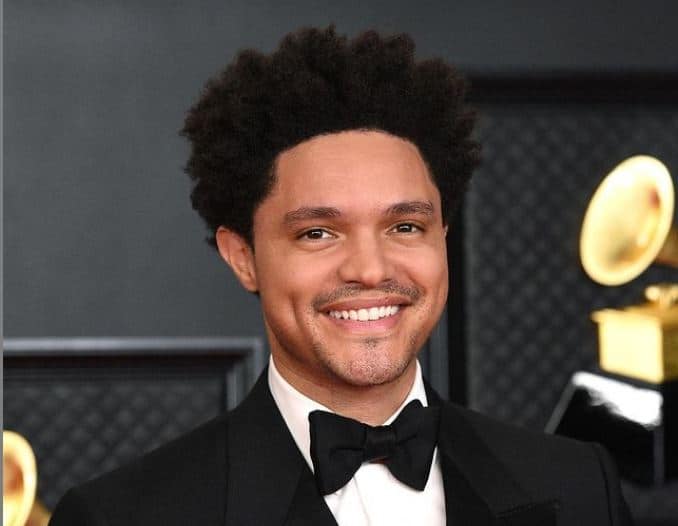 Noah said, “What [Kardashian is] going through is terrifying to watch, and it shines a spotlight on what so many women go through when they choose to leave.

“What we’re seeing is one of the most powerful, one of the richest women in the world, unable to get her ex to stop texting her, to stop chasing after her, to stop harassing her.

“As a society, we have to ask ourselves questions. Do we wish to stand by and watch a car crash when we thought we saw it coming?”

According to social media platform, his comment on Trevor Noah violate the company’s policies on hate speech and bullying and harassment.