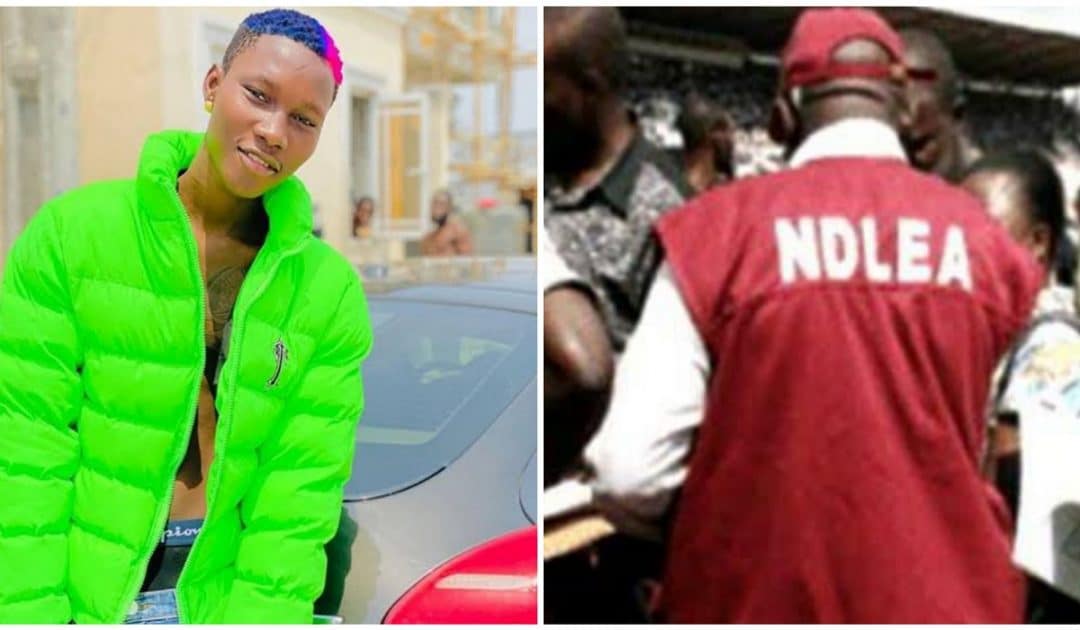 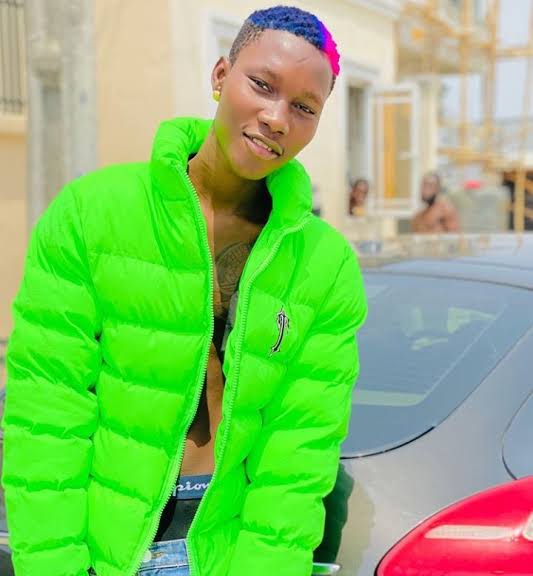 Recall that NDLEA arrested Mohbad and Zinoleesky in their house without search warrant on the 22nd of February, 2022.

Few hours after Naira Marley and colleagues in the music industry called for their release.

He took to his Instagram page where he video of himself to confirm that he’s regained freedom.

According to the agency, they were arrested because Molly and Cannabis were found in their custody.