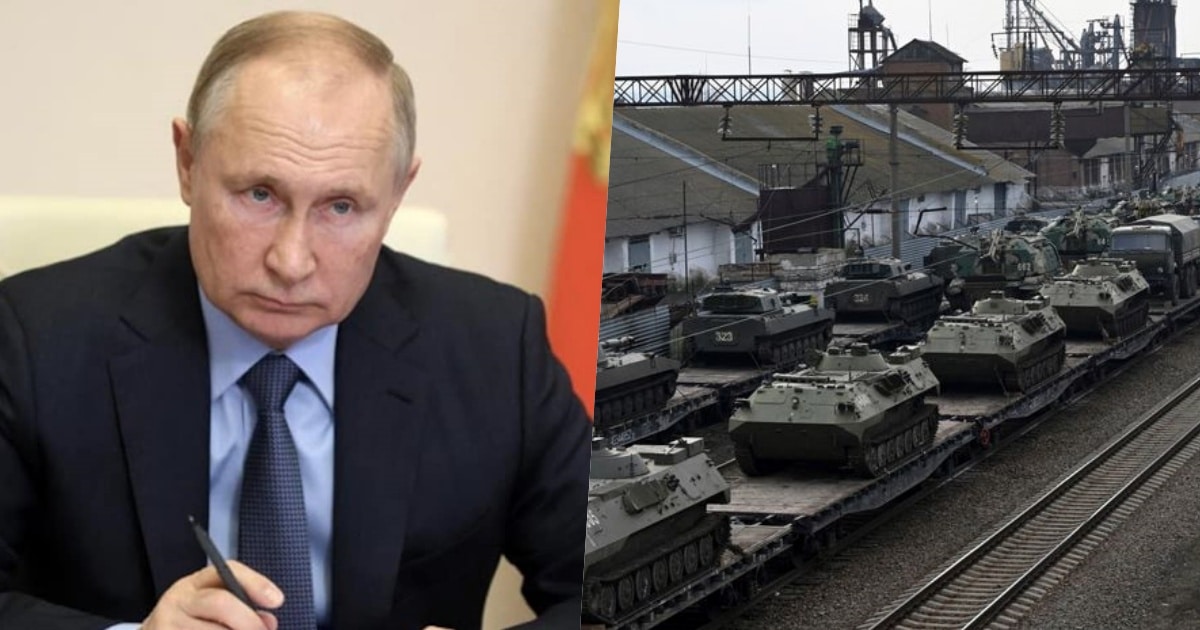 Russian President Vladimir Putin has on Thursday, February 24, announced a full military operation in Ukraine as they invade the country. 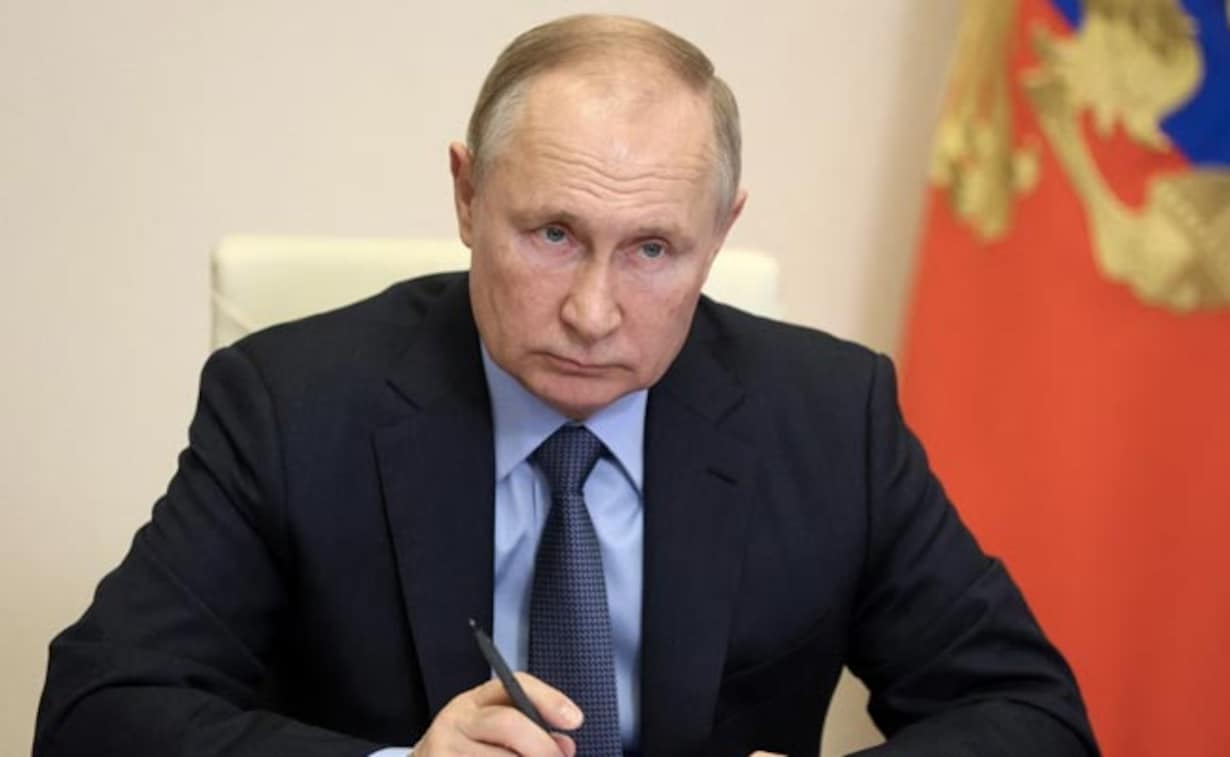 He also warned the US and other countries that make any attempt to interfere with the Russian action would face “consequences they have never seen.”

A few hours after his announcement of a full military operation in Ukraine, explosions were heard in several peaceful Ukrainian cities.

However, Ukrainian President Volodymyr Zelensky had appealed for peace before the military operation but he vowed the country would defend itself.

“We have no need for another Cold war, or a bloody war, or a hybrid war.

“But if we are attacked militarily if they try to take away our freedom, our lives, our children’s lives, we will defend ourselves. When you attack, you will see our faces and not our spines, our faces,” he said.

Recall that Putin revealed that he wants to prevent Ukraine from joining NATO and offer Moscow security guarantees, not to occupy Ukraine but later accused the U.S. and its allies of ignoring Russia’s demand.