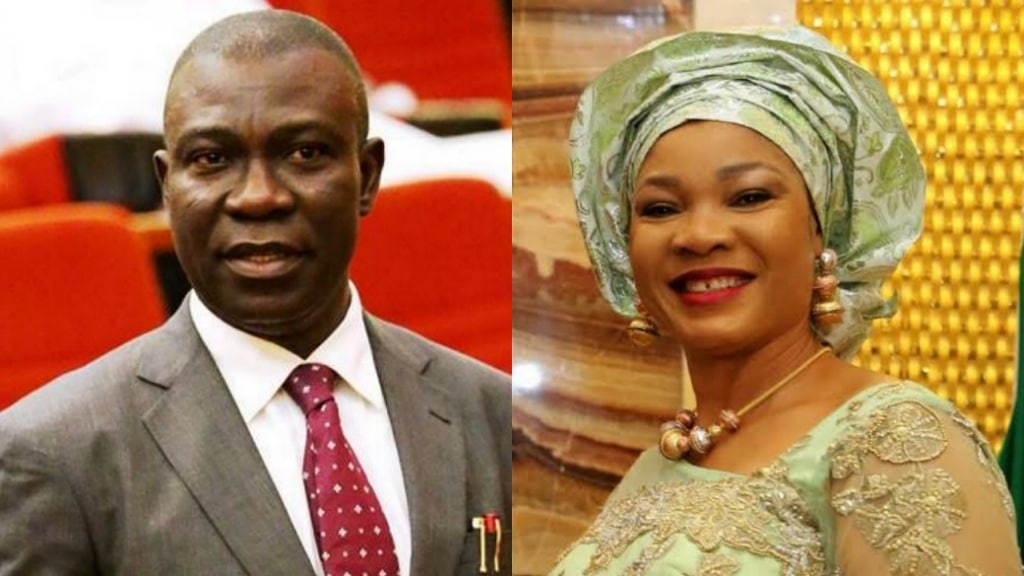 Former deputy senator, Ike Ekweremadu and his wife have been denied bail and remanded in custody. 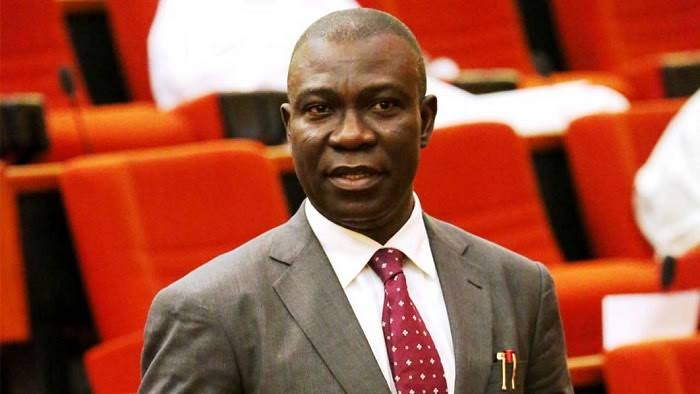 The couple were arrested and charged for bringing a child to the UK for organ harvesting, according to UK Metropolitan police.

The alleged victim in this case is a homeless 15 year old boy who was brought to the U.K. by Mr and Mrs Ekweremadu, from the streets of Lagos.

Case has been adjourned till July 7th.