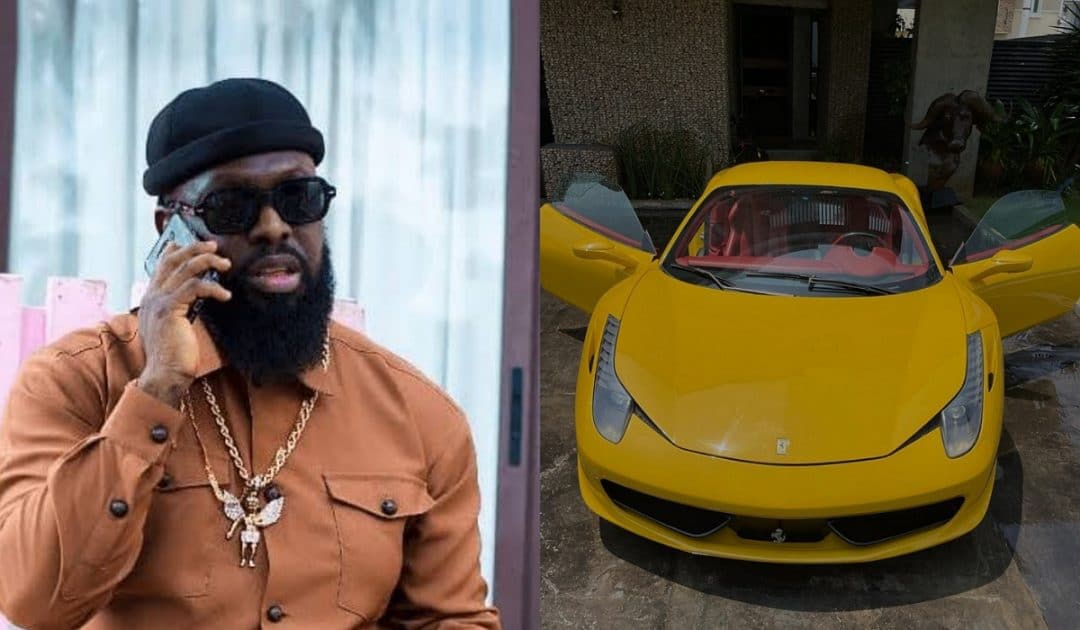 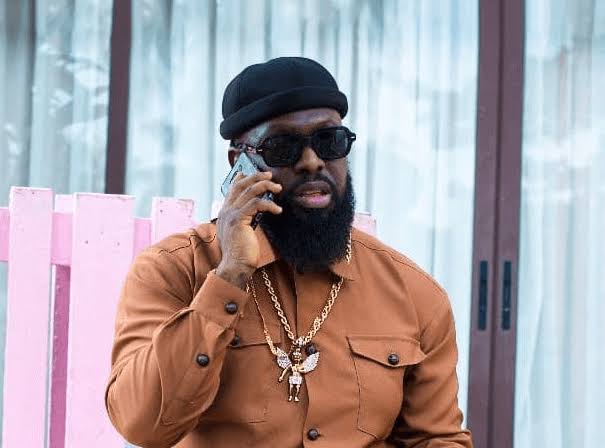 The singer shared the good news on his Instagram page as he shared photo of his new whip. 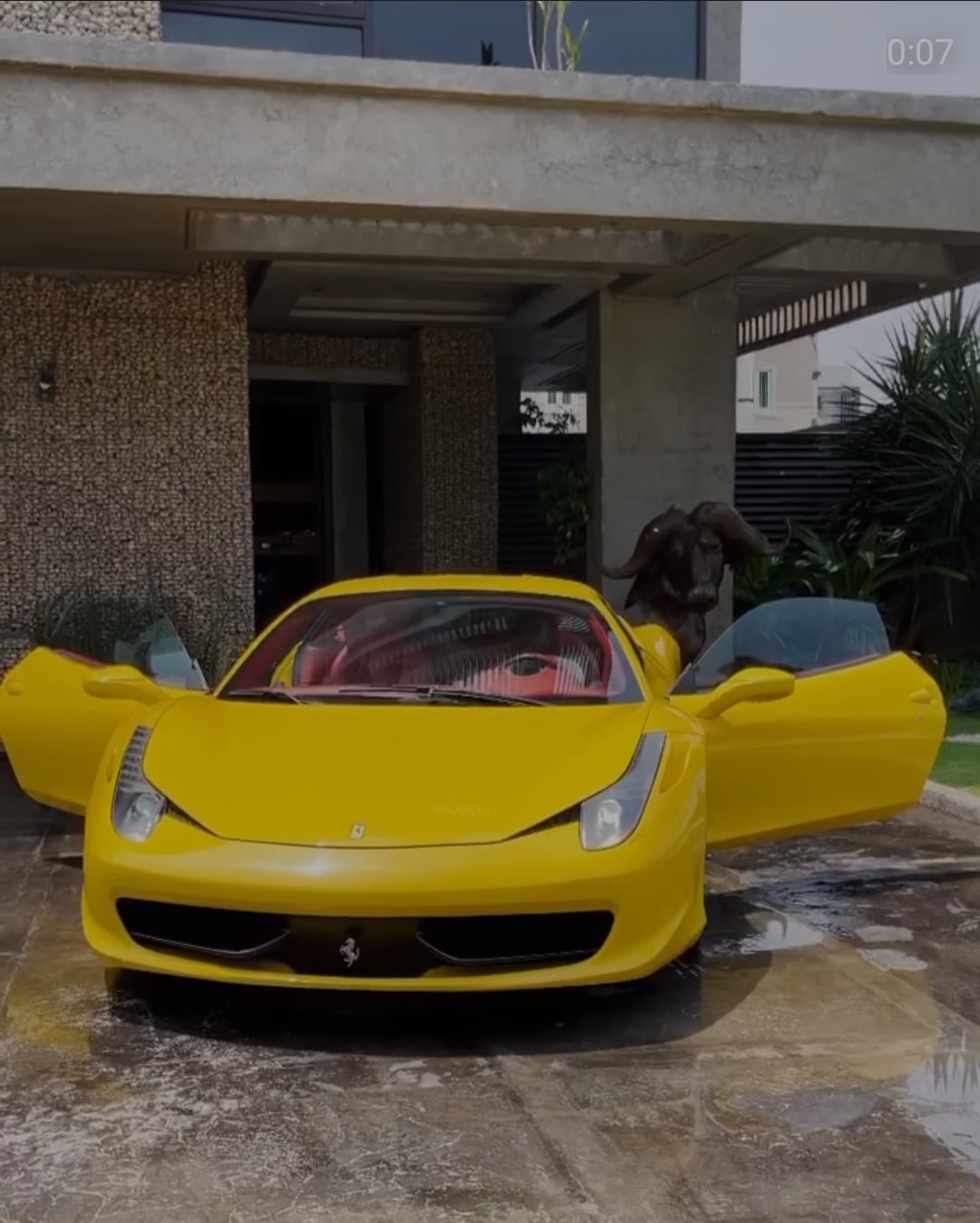 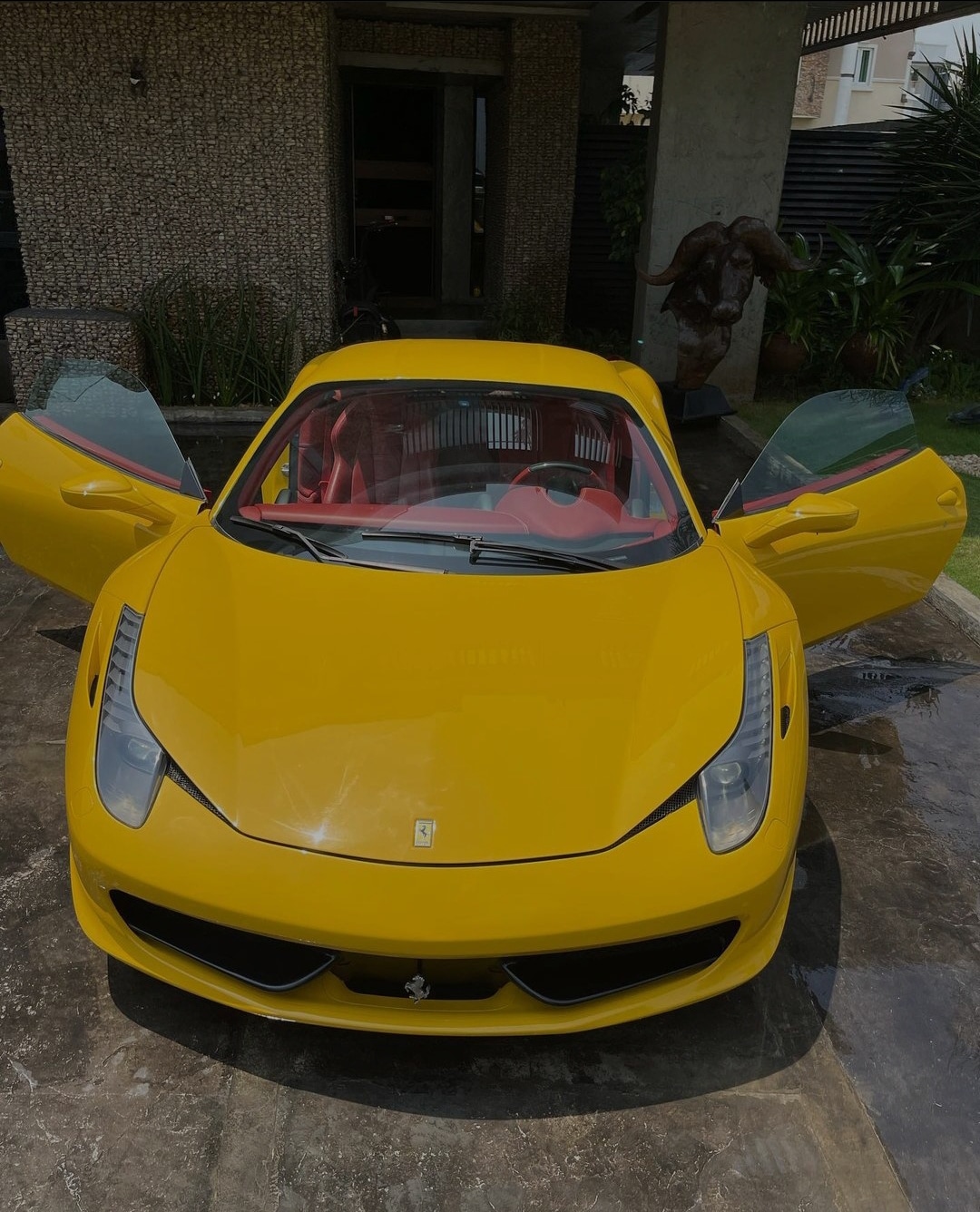 This is coming few days after his colleague in the music industry, Burna Boy bought a new Ferrari as he claimed that he can never do without a Ferrari.

He said, “You know I can’t do without a Ferrari. My baby is here.”

In other news, Timaya said that it is impossible for him to go broke again.

Sharing photos of himself on Instagram, he wrote,” Some things ain’t possible again. Like getting broke. Never!” (sic)

He had recently  shared his grass to grace story with the audience at the Coca-Cola Urban Music Festival.

He had said, “I used to sell plantain but now I am rich. I suffered so much as a boy but I am now a rich man. Thanks to God. If you’re here and you think you are suffering, do not give up. Keep pushing because you will surely succeed.”