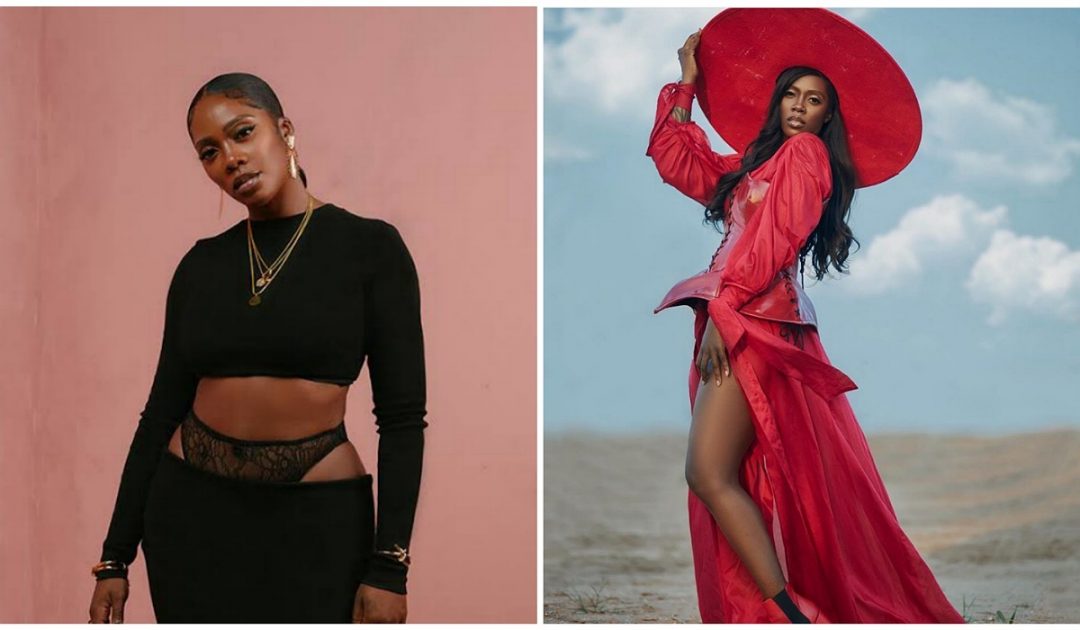 Nigerian Singer and mother of one , Tiwa Savage has revealed the kind of man she wants.

According to her, she is not looking for man that has money but a man who will match her energy.

She made this known to the public during her Water & Garri US concert in Dallas on Thursday.

Tiwa Savage said: “It’s not that I’m just looking for a guy that has money because I have money too. I have my money don’t get it twisted. So all I’m saying is you gotta match my energy…”

In the new video, Tiwa  shared on her handle, she was spotted romantically embracing Omarion who fathers two children from a former lover as they danced and sang together during her music tour in the US.

Watch the video below: