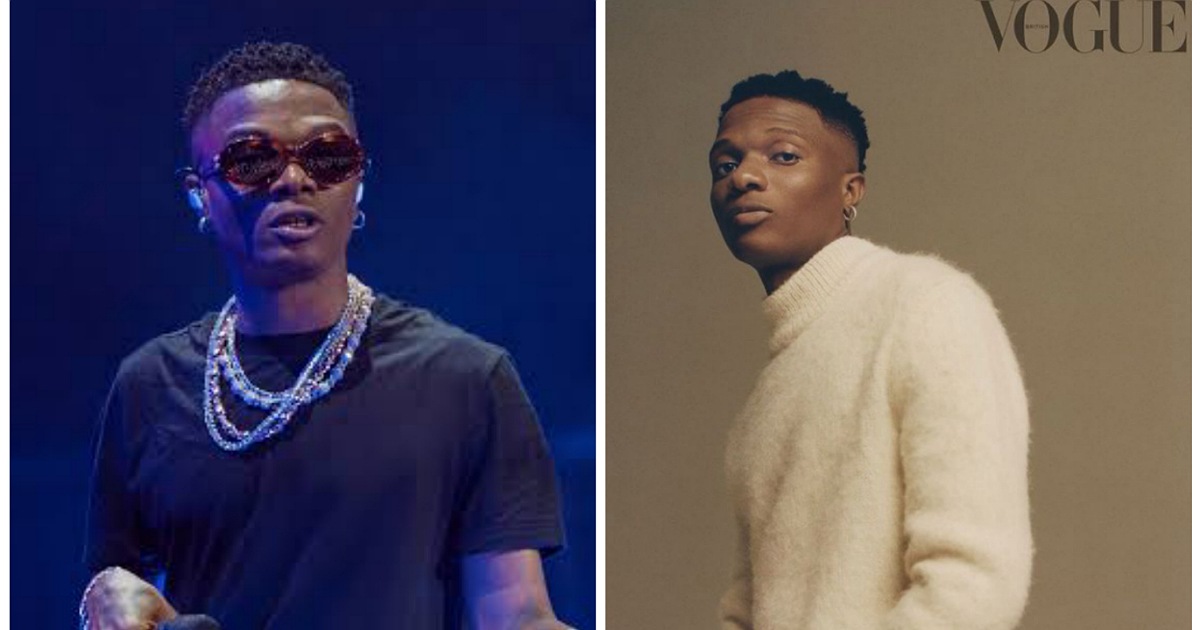 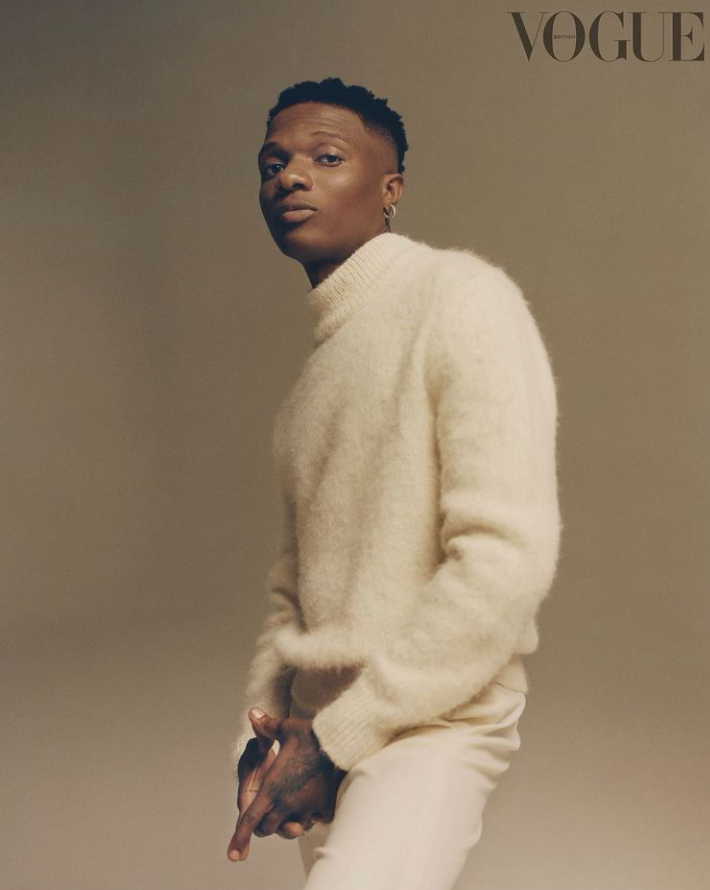 According to him, “Essence” featuring Tems went on to become a hit not only in africa but the United States.

He disclosed this while performing at Livespot X Festival in Lagos on Sunday night, December 19th. Watch the video here.

Other artists that performed at the festival include Davido, Simi, Bella Shmurda, Ckay, Joeboy, Rema and others.

Also, a viral video sighted by The Daily Page show the moment a fan tries to drag Davido on stage while performing at the Livespot X Festival. Watch the video here.

Ckay reacts after being criticized for liking a Wizkid hate tweet