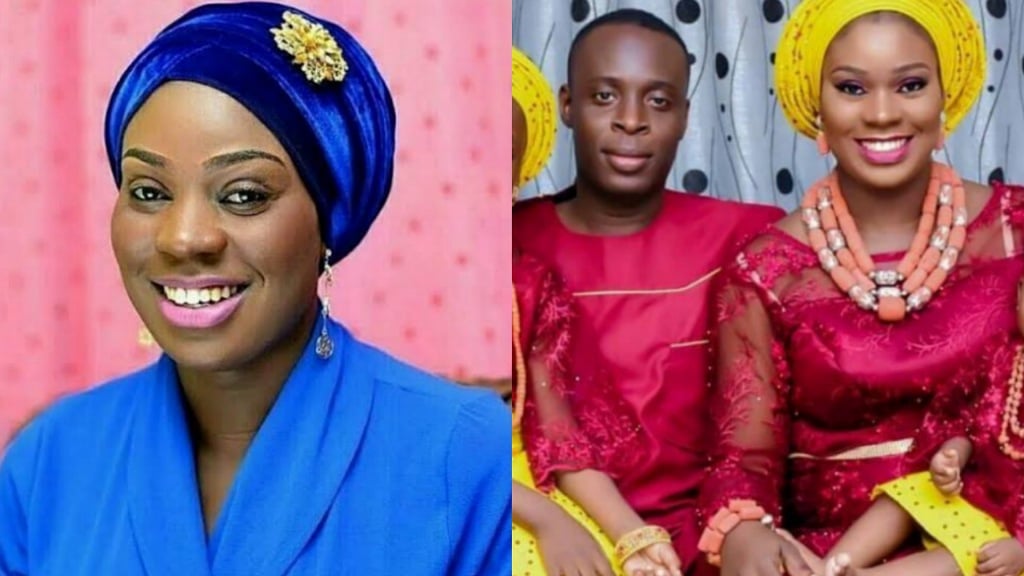 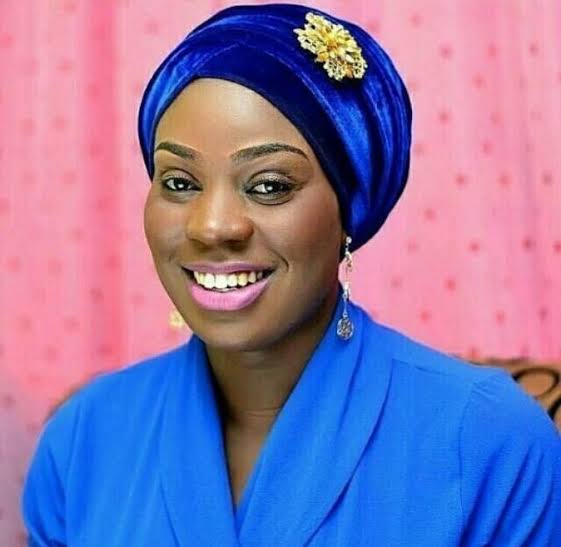 This was made known to the public by popular Instagram blog, Gistlover on Saturday, June 18th.

In a leaked chat shared by Gistlover on their Instagram page, actress Motilola decided to keep the news of arrival her baby from the social media. 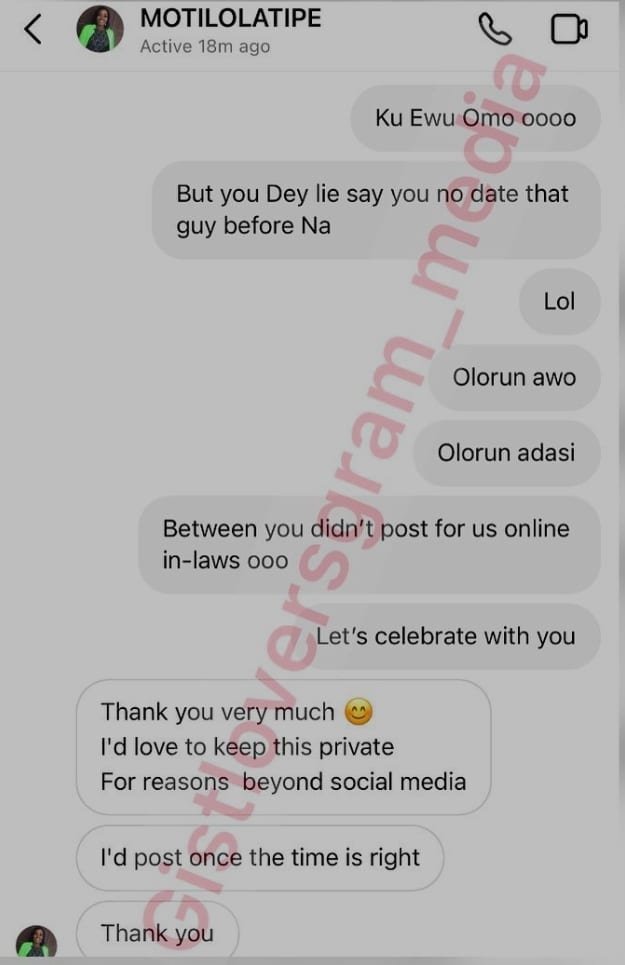 According to her, she would announce her child’s arrival at the right time.

Actress Motilola welcomes a Baby with her upcoming Actor boyfriend few months after divorcing her Soldier husband, mother and baby are doing so fine and papa pikin sef is doing so fine , Glory be to God. To all of una wey Dey say GLB Zukwanike, Na small small receipt for Dey show , E go clear for una face pass DSTV channel🚶‍♂️🚶‍♂️🚶‍♂️🚶‍♂️🚶‍♂️ As it is she never post for we online in-laws and I believe for a reason best known to her , but if she post give us ,, make we celebrate new born ooooo, God bless the New Born and the parents . I come in peace.”

The Daily Page recalls that actress, Motilola Adekunle had announced that her marriage to husband she met during her service year in Kaduna in 2008/2009, is over.

Before they got separated, their union was blessed with  two children.