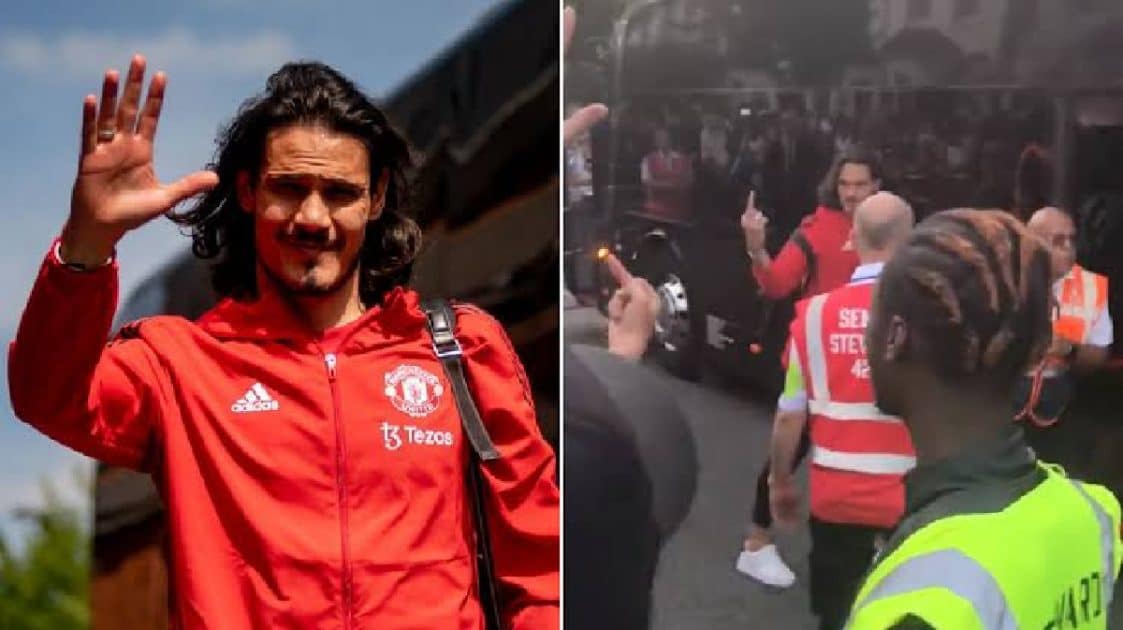 With a loss at Selhurst Park, the Red Devils ended their poorest season in the Premier League history. 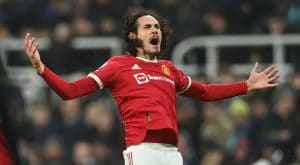 United suffered their 12th league defeat as Wilfried Zaha scored the only goal.

Cavani was visibly upset as he walked towards the bus, and when some fans taunted him, he responded by raising his middle finger at them.

When the Uruguay striker boarded the bus, he turned around and repeated the action in front of the audience.

It’s unknown whether the fans were Palace or United supporters.

The 35-year-old is expected to leave Old Trafford this summer.