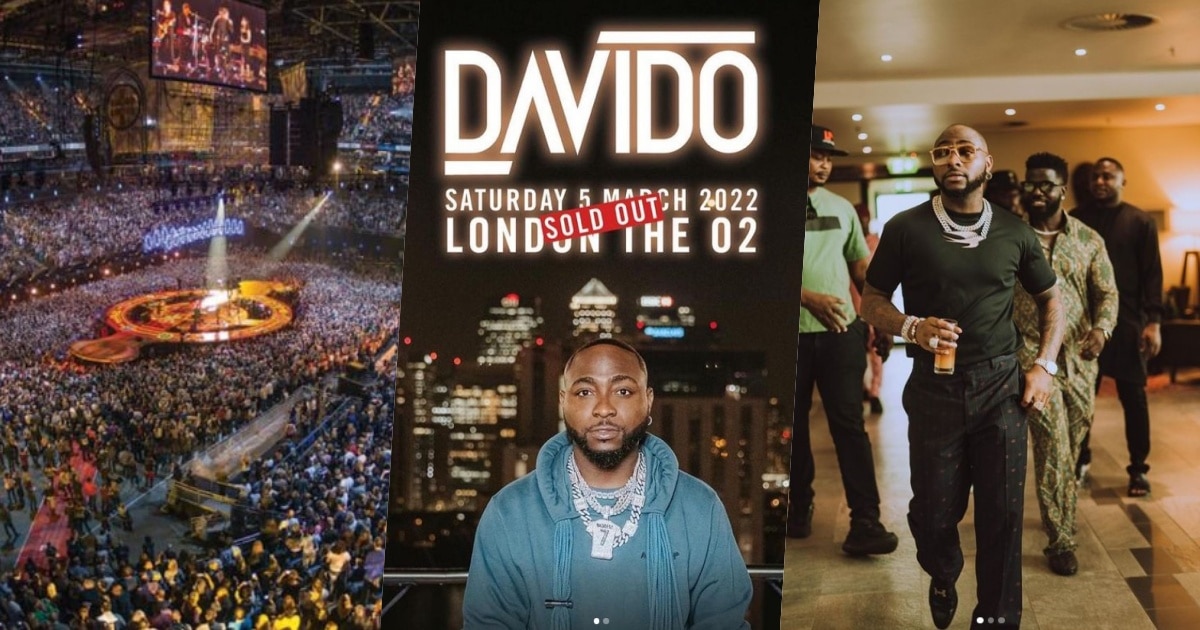 Nigerian singer, David Adeleke, popularly known as Davido has sold out a crowd of 20,000 capacity at the London O2 Arena. 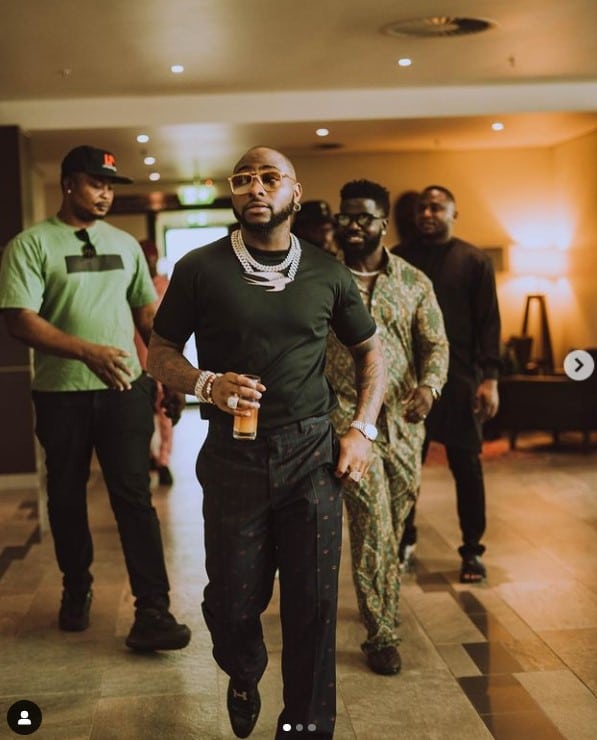 This was made known to the public via the official Twitter page of Arena on Thursday evening, March 3rd, 2022. 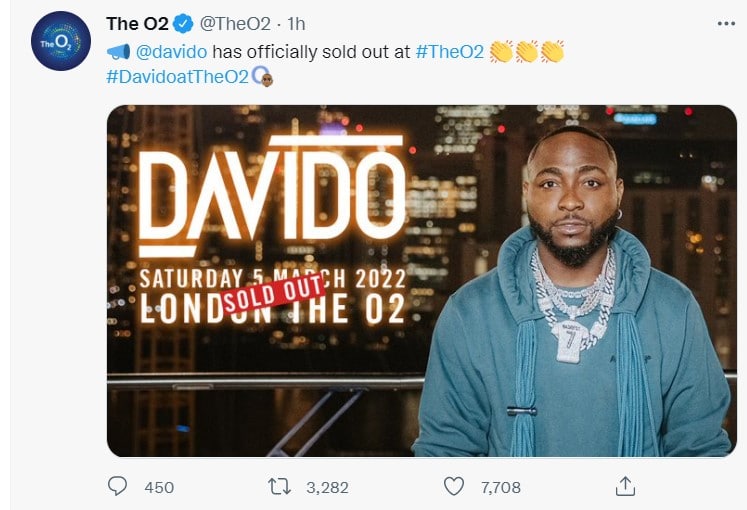 Also, Davido wrote, “Another one for Africa see you at @theo2london !”

Congratulations to Davido from all of us at The Daily Page.

Also, Davido sent his private jet to pick Chioma and Ifeanyi for his show in London.