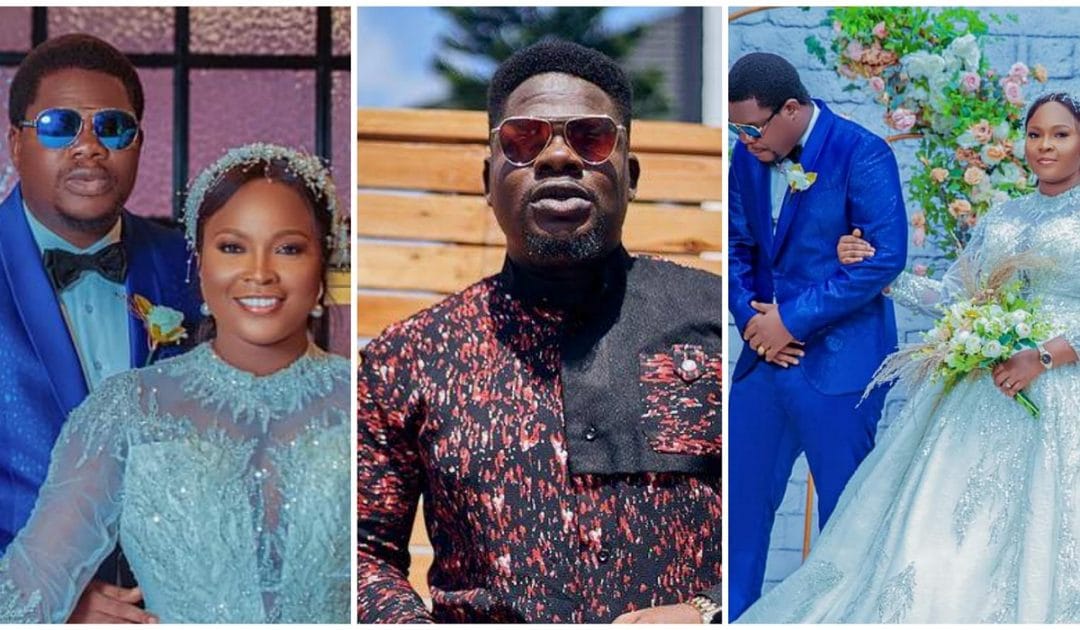 The movie Star took to his social media page where he shared photos from his marriage ceremony which was held today, April 24.

Taking to her Facebook page, he declared it official as he shared photos of himself and his wife, with the caption, “Beautiful wedding pictures”. 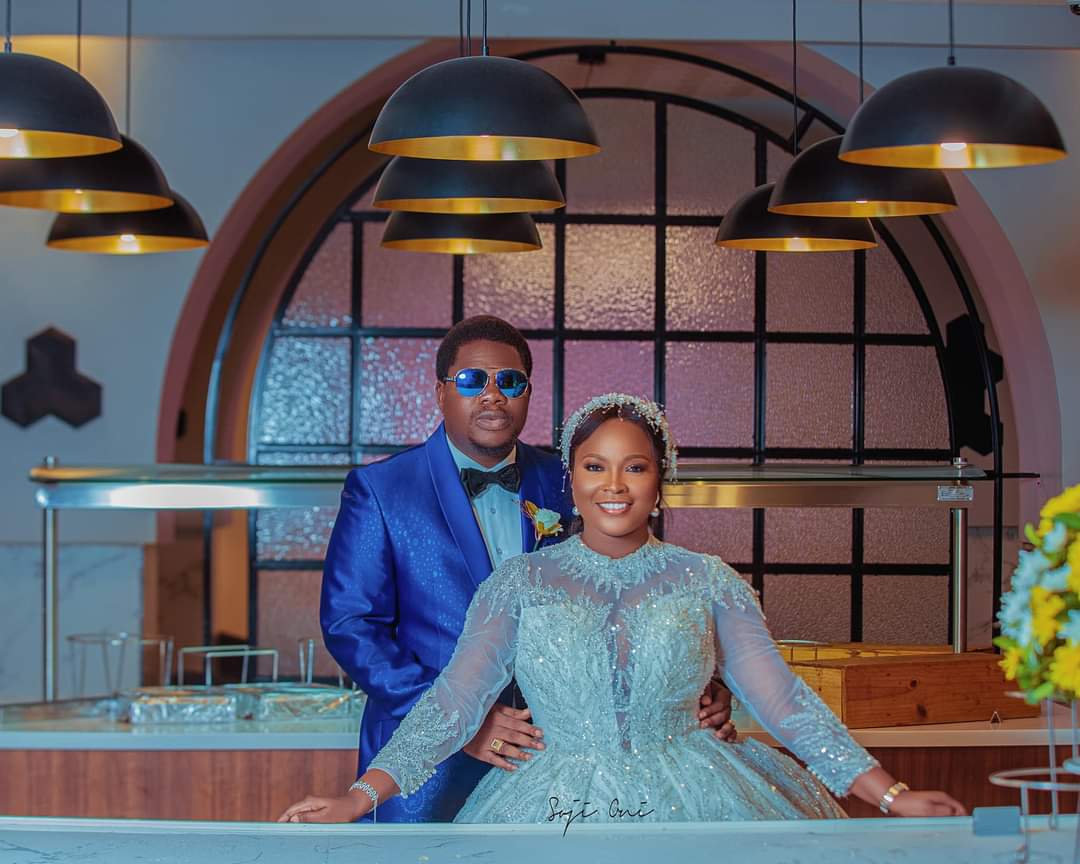 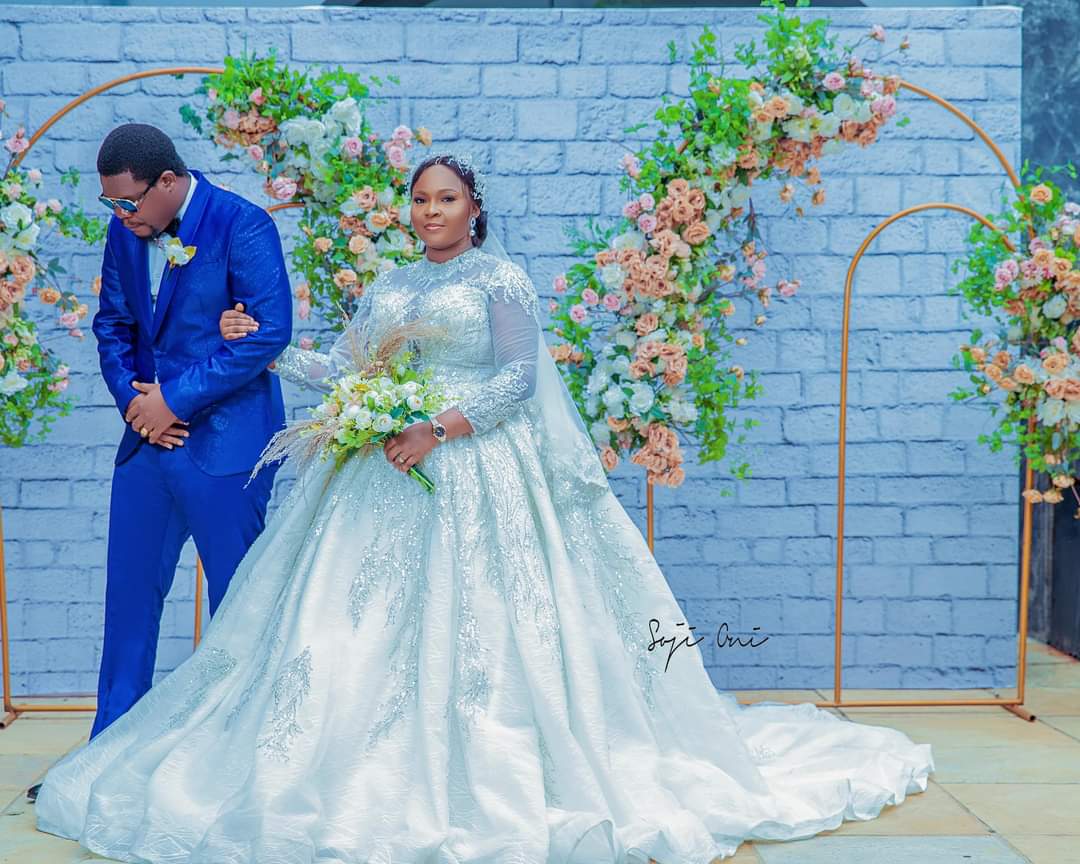 The Daily Page recalls that Mr Macaroni had earlier announced his traditional wedding ceremony which was held yesterday.

The skit maker known for the slang, “You are doing well”, via his verified Instagram page, posted a series of pictures with the caption “Engagement Today, Wedding Tomorrow.”

Now, Mr Macaroni is now married to his longtime colleague, Kemi Ikuseedun who plays the role of “Mummy Wa” in his skits.