Guardiola hits back at Evra over ‘personality’ comments 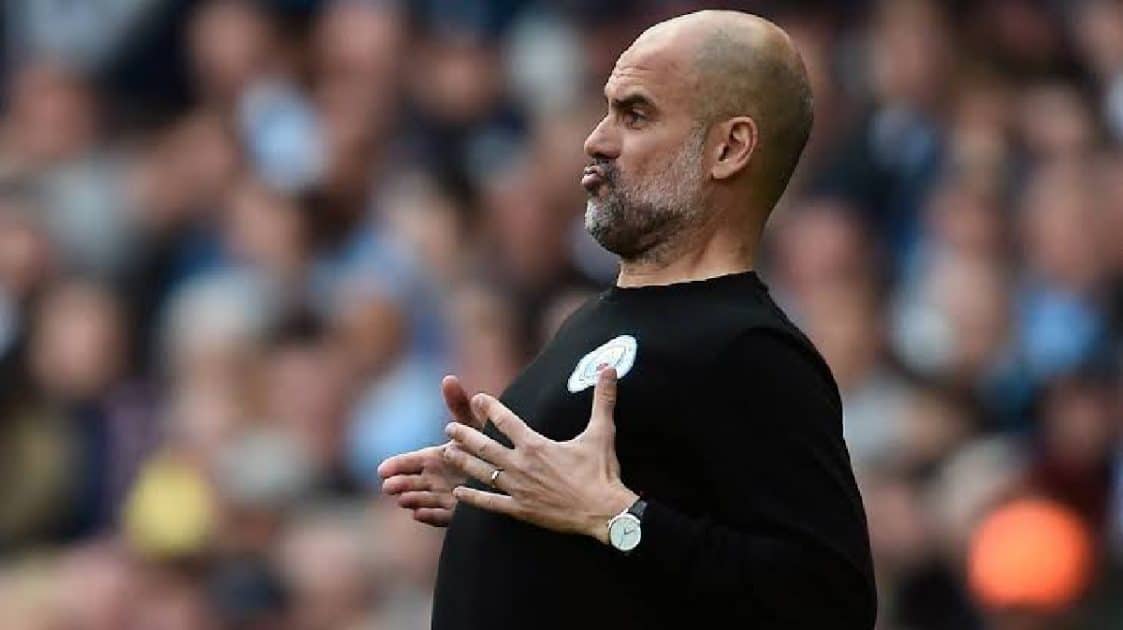 Pep Guardiola, the manager of Manchester City, has responded to Patrice Evra’s claims that his management style makes players feel robbed of their autonomy and commanded as if they were in a Playstation game.

The jibe, according to Guardiola, is an attempt to land a position at Manchester United. 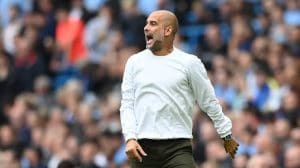 “I don’t want personality? Well. I don’t agree, Patrice! I don’t play. I need personalities and good players to play on the pitch.

“I didn’t read it or know [what he’s said]. I have had nice, incredible players in my past as a manager at Barcelona, Bayern Munich and here. Most of them have won World Cups, European [Championships], Champions Leagues and leagues.

“Patrice — if we were together, I would show you the personality and character of my players right now that we have, absolutely. Maybe Evra is right or maybe he’s doing a good quote to come back to Manchester United to work there. Maybe there’s a good chance now,” Guardiola said.