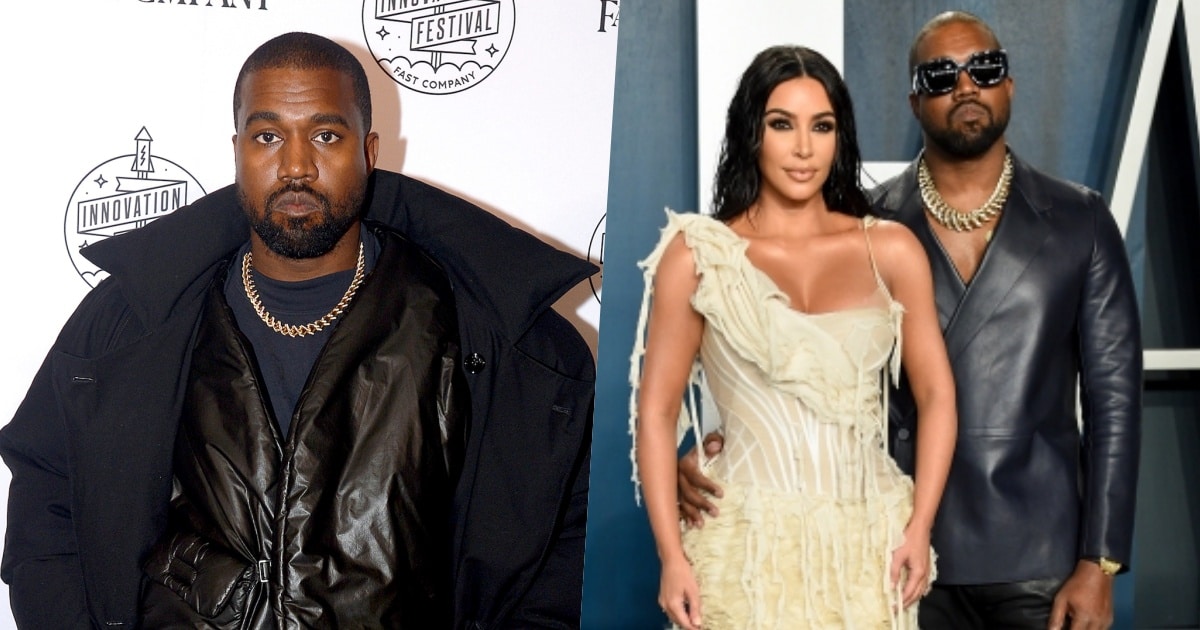 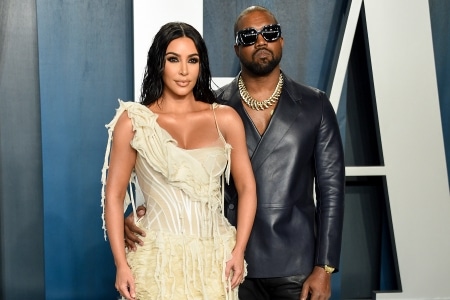 Recall that in December, Kim filed a petition requesting to be declared single, and also the court separate issues of child custody and property from her marital status.

The reality TV star will also change her name from Kardashian-West back to just Kardashian after a motion was granted by a judge at Los Angeles County Superior Court.

As of the time of filing this report, Kim is yet to affect the change of name on her Instagram bio.

The duo officially went to their Instagram official pages, confirming rumors that they are a thing by sharing a selfie of them together on her IG story on Monday (Feb 28).