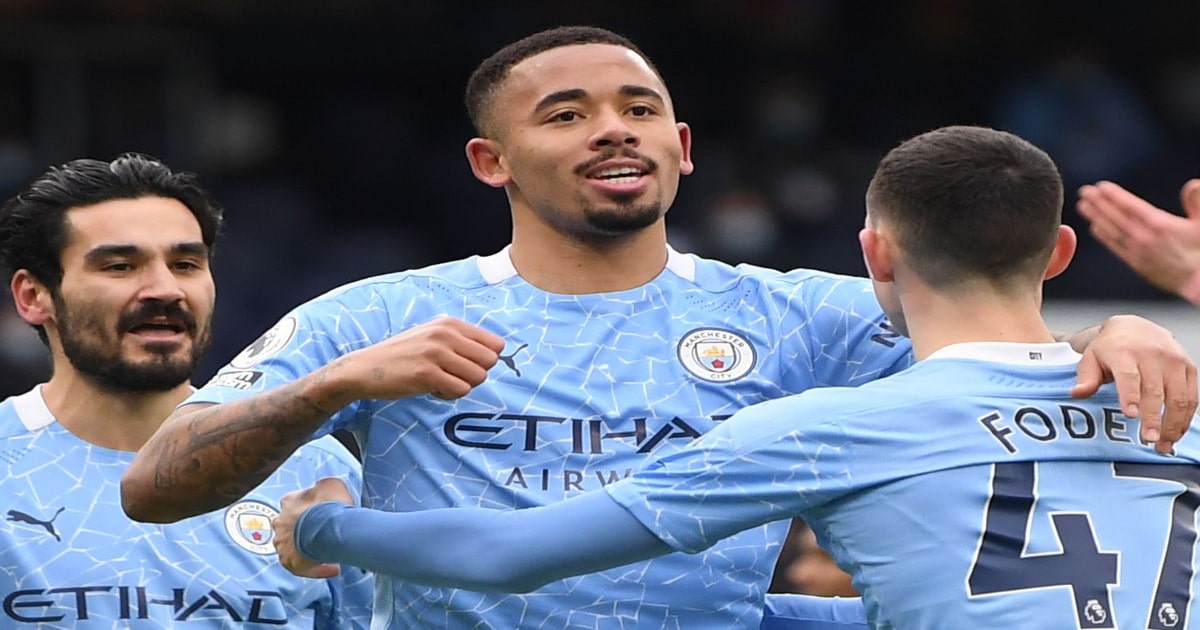 Manchester City has set a price for Gabriel Jesus, their striker, amid interest from Arsenal.

Arsenal has shown interest in Jesus in recent days. 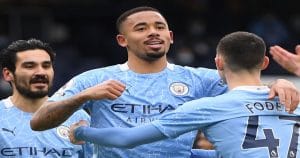 Following the departure of Pierre-Emerick Aubameyang, Arsenal manager Mikel Arteta is keen to work with Jesus as he attempts to improve his front line.

Since his time as Manchester City’s assistant coach at the Etihad, Arteta has admired Jesus.

Arsenal intends to spend a lot of money on a striker this summer, with Alexandre Lacazette and Eddie Nketiah potentially leaving the club at the conclusion of their contracts.

Man City are wanting at least £40 million for Jesus, according to the Mirror, with manager Pep Guardiola willing to let the Brazilian leave.