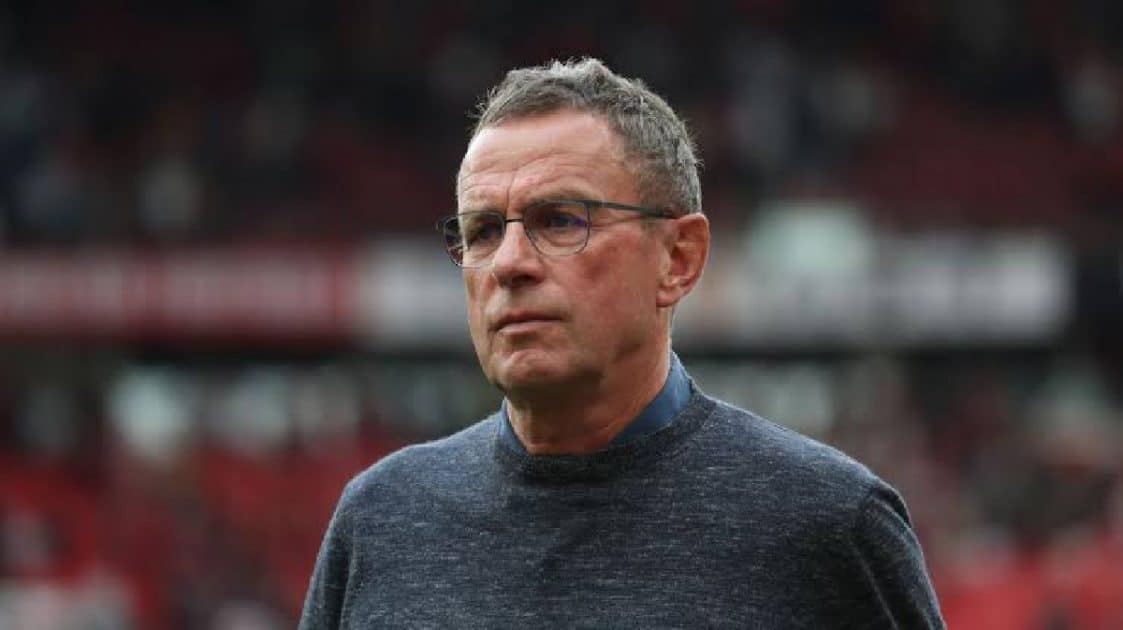 Ralf Rangnick, the manager of Manchester United, has confessed his ‘greatest disappointment’ at the club as he prepares to step down.

The club’s temporary manager, a German, will leave following their final Premier League game of the season against Crystal Palace on Sunday. 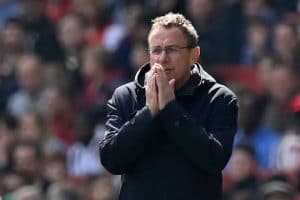 Ralf Rangnick was brought in six months ago to replace Ole Gunnar Solskjaer, who was fired, on a six-month contract that expires in June.

The German made no visible improvement, as the club was eighth when Solskjaer left and is now either sixth or seventh, missing out on a place in the Champions League next season.

At his farewell pre-match press conference on Friday afternoon, Ralf Rangnick was asked to name his “greatest disappointment” during his time as manager of the team, which was widely regarded as a failure.

“Since Atletico, we just didn’t find our shape or form again,” he said.

“Before then we had stabilised the team, become more stable defensively. But then we lost confidence and energy.

“It has got to do with confidence, team spirit and togetherness. This is my biggest disappointment that we didn’t establish that team spirit.

“I still strongly believe that there is a core of players here who are top, good enough to play for this club.”