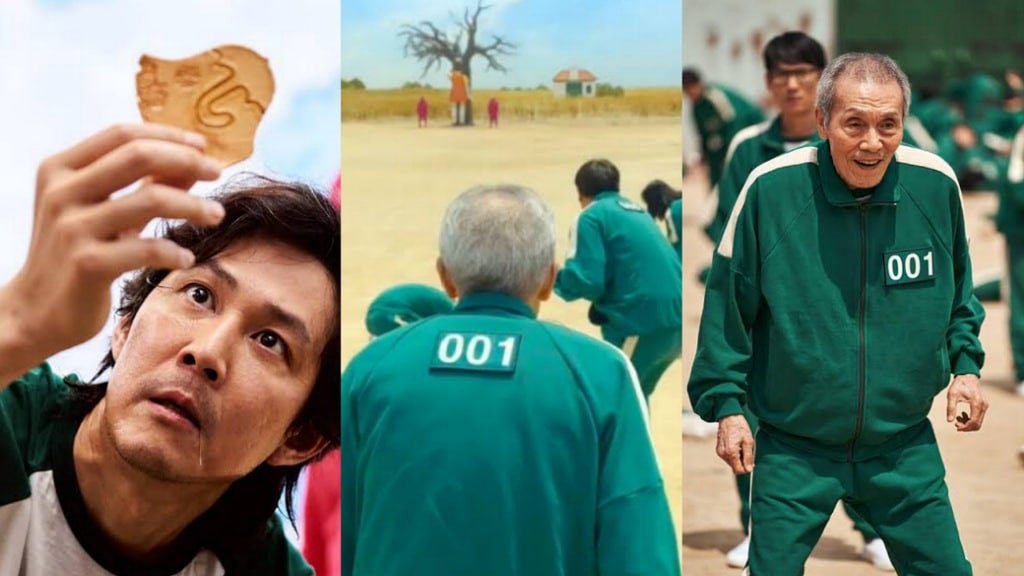 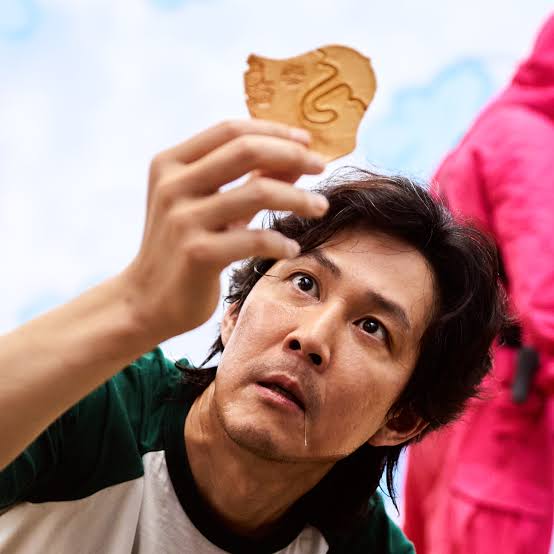 This was made known to the public by the giant streaming platform on their Facebook page on Sunday, June 12th.

Announcing on their verified Instagram page, Netflix wrote in a statement below:

“It took 12 years to bring the first season of “Squid Game” to life last year. But it took 12 days for ‘Squid Game’ to become the most popular Netflix series ever.

“As the writer, director and producer of ‘Squid Game’, a huge shout out to fans around the world. Thank you for watching and loving our show.

“And now, Gi-hun returns. The front Man returns. season 2 is coming. The man in the the suit with ddakji might be back. You will also be introduced to Young-hee’s boyfriend, Cheol-su.”

The Daily Page gathered that the first season of Korean movie ranked as Netflix’s most watched show with over 2.1 billion since it was released.