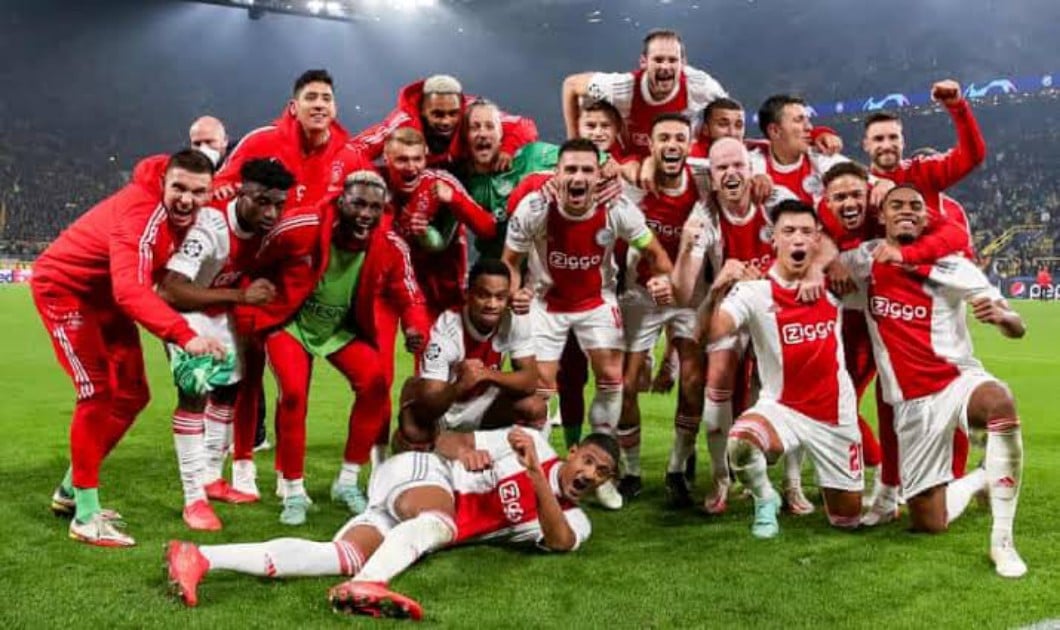 The Dutch champions have cautioned Manchester United not to put undue pressure on themselves this summer to sign both Lisandro and Antony Martinez.

Both players will not be allowed to leave the club this summer, according to the Eredivisie champions. 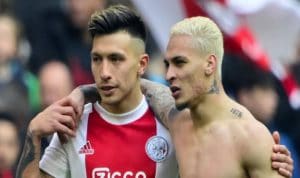 With new manager Erik ten Hag eager to bring some of his former Ajax players to Old Trafford this summer, Manchester United is contemplating an offer for Martinez.

Arsenal has stated that they would be willing to make a bid of €30 million (£25.8 million) this summer in order to get Martinez from Ajax.

In addition to Martinez, Manchester United is nearing a £40 million deal to acquire Brazilian winger Antony.

However, according to the Daily Mirror, Ajax will not permit both players to go this summer, thus Ten Hag may only be able to select one of them.

Ryan Gravenberch, meanwhile, has already left the club for Bayern Munich this summer.