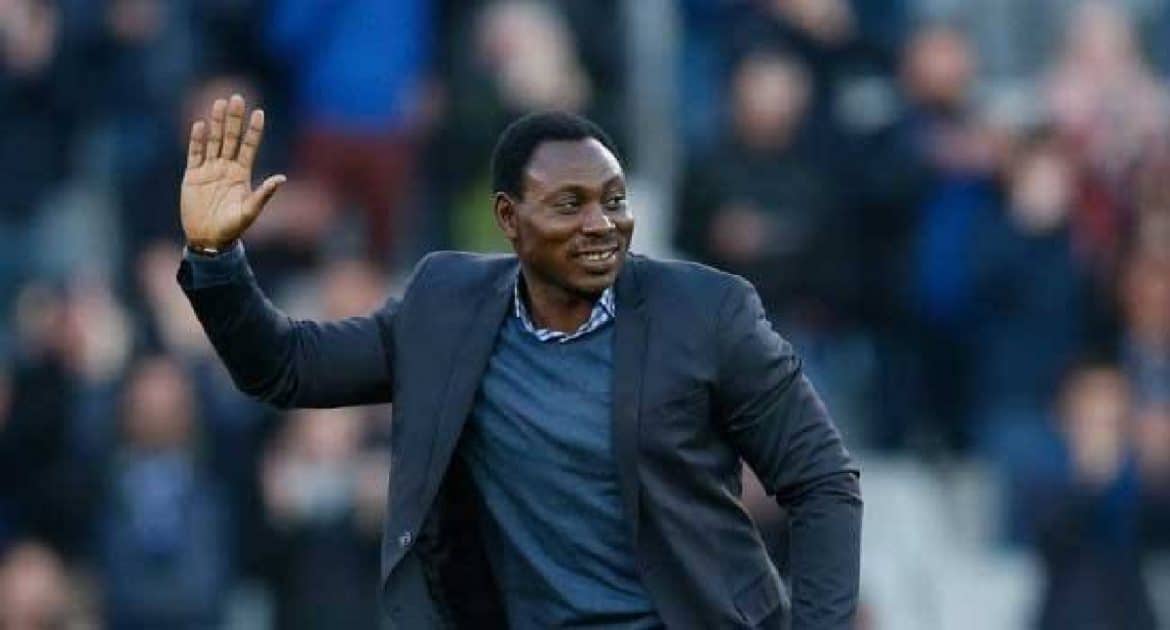 The three starters helped Nigeria secure a penalty in their 1-1 draw with Ghana’s Black Stars in the 2022 FIFA World Cup second playoff on Tuesday at the MKO Abiola Stadium. 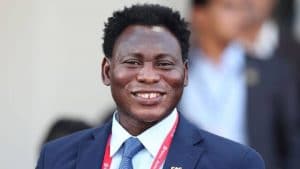 Remember that Ghana beat Nigeria on the road after the match finished 1-1, thanks to a goal from Thomas Partey.

For the Super Eagles, William Troost-Ekong scored a penalty.

Last Friday’s first leg in Kumasi resulted in a 0-0 tie.

“I believe that contributed to the sentence you were just discussing.”

“Certainly not me,” he added. In the green room, there was a large mob chanting, “Why is he?” I’m aware that he has kicked a number of penalties on his own and scored.

“For him to stand up in a crucial game like this, the leadership that he possesses, even if the goalie dived towards the ball, the ball was a little hard,” says Amokachi