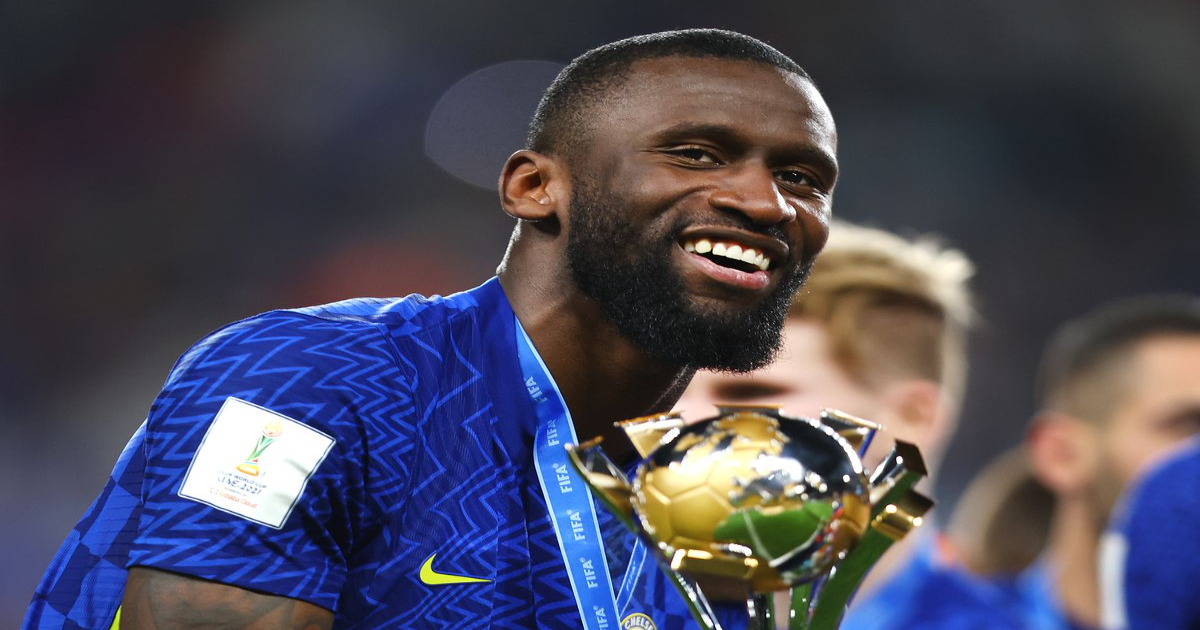 According to SportingLife, contract talks between Chelsea and Antonio Rudiger have broken down, and neither party is now negotiating. 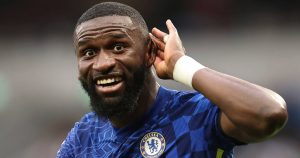 However, the player has yet to sign a contract extension, and no improved offer has been made.

Rudiger’s current contract is set to expire in the summer, but the German believes he is content at Stamford Bridge.

However, the 28-year-old recognizes that “other people have to make decisions.”

Real Madrid, Paris Saint-Germain, and Bayern Munich are among the European teams interested in signing Rudiger on a pre-contract deal — and negotiations with Rudiger’s representatives are underway.

Antonio Rudiger has had an excellent season at the Chelsea backline, winning the Uefa Super Cup and the Club World Cup.