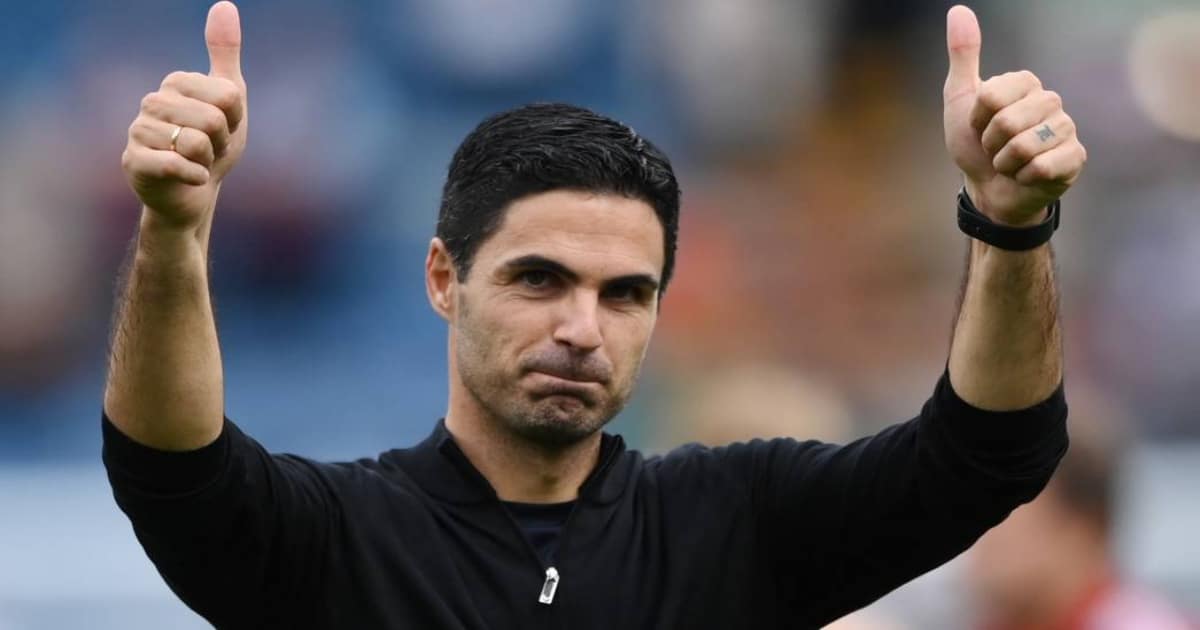 According to the UK Sun, Arsenal are preparing to offer manager Mikel Arteta a new deal.

The Gunners leadership will also reward Mikel Arteta with a significant wage increase, which will see him earn £8.3 million per year beginning this summer. 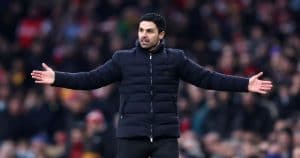 The Spaniard’s current contract expires in 16 months, and the club is desperate to ensure his long-term future at the Emirates.

Mikel Arteta presently earns £5 million per year, which pales in comparison to his former Manchester City manager Pep Guardiola, who earns £20 million per year at the Etihad.

Antonio Conte, the new manager of Tottenham Hotspur, and Jurgen Klopp, the manager of Liverpool, both earn roughly £15 million each year.

Pep Guardiola of Man City remains the highest-paid manager in the Premier League.