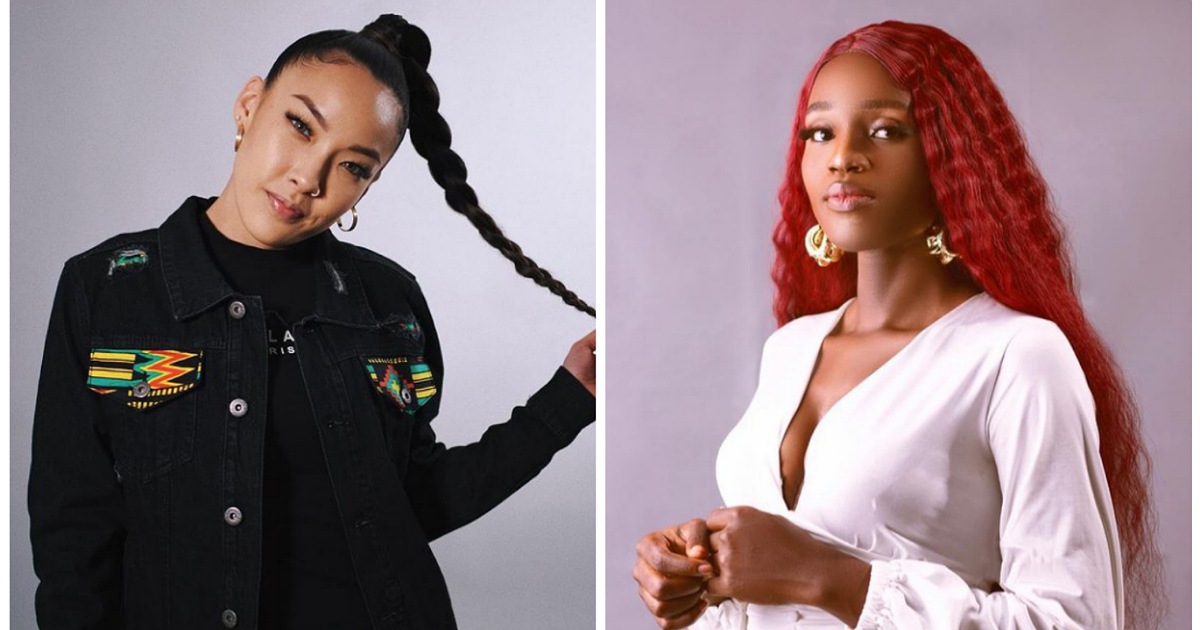 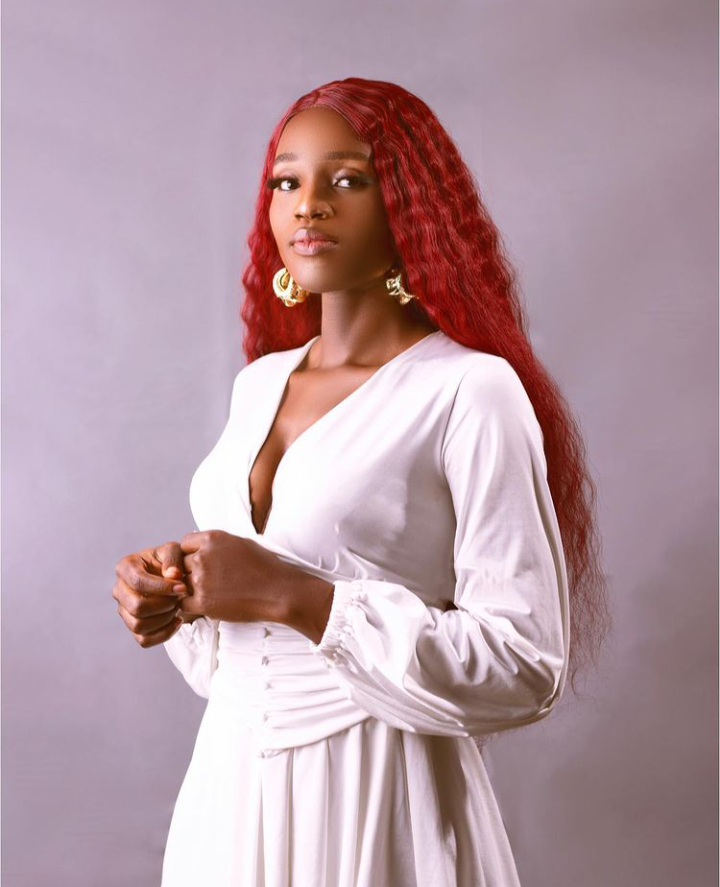 According to her, the new single titled ‘Happy Girls Singing Sad Song’ would be released by January, 2022.

The mother of one took to her Instagram page where she announced the virtual launch of her new single, starting from today till December 28th.

Speaking on her collaboration with the American singer, Tatiana, she said, “her vocals are effortlessly sweet. Her lyrics is everything. These two songs made me fall in Love with her music since 6 years ago.”

Ghanaian artist, Black Sheriff song, ‘Kwaku The Traveller ‘ is the most shazammed song in the world

Olamide set to drop new song after hit with Portable

Ckay’s ‘Love Nwantiti’ is now certified Gold in the US