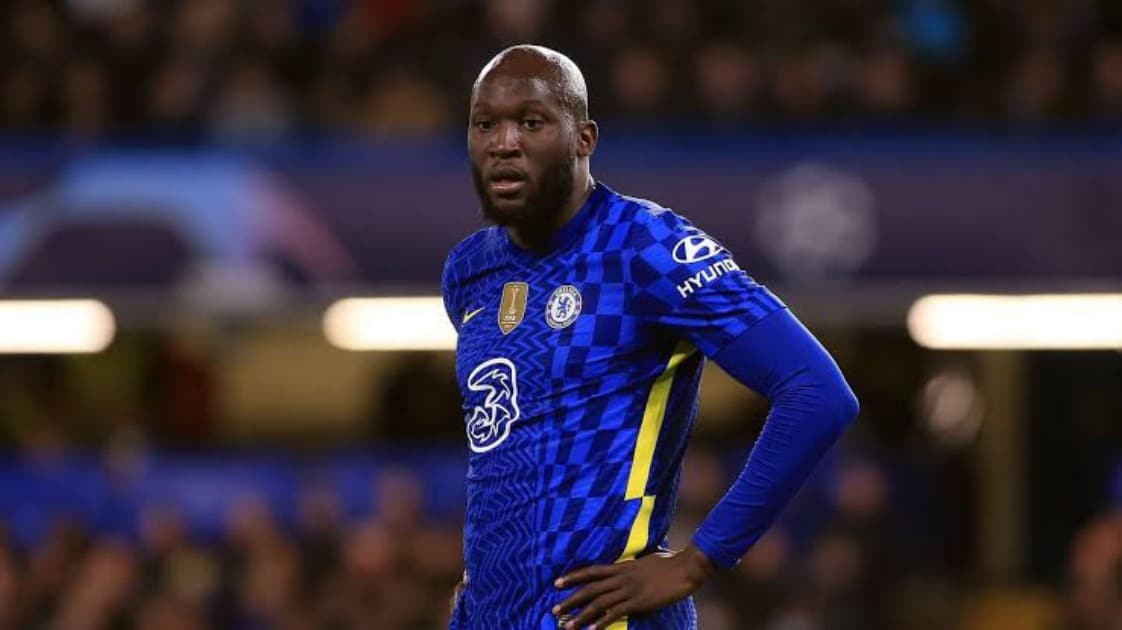 Chelsea are close to finalizing terms on Romelu Lukaku’s loan fee, and he will return to Inter Milan this week.

With add-ons, the Serie A club has boosted their initial offer of £6 million to £8.5 million. 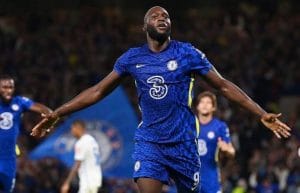 A second video chat is scheduled for Monday, according to the Daily Mail.

Chelsea has explored a possible reduction on Inter players as part of their discussions, with names like Milan Skriniar and Denzil Dumfries being mentioned.

As it is, though, it is likely to be a straightforward loan agreement.

Todd Boehly, the club’s new co-owner, was hesitant to allow £97.5 million signing Lukaku go, but as the Belgian made it apparent how keen he was to depart, he was convinced it was in everyone’s best interests.