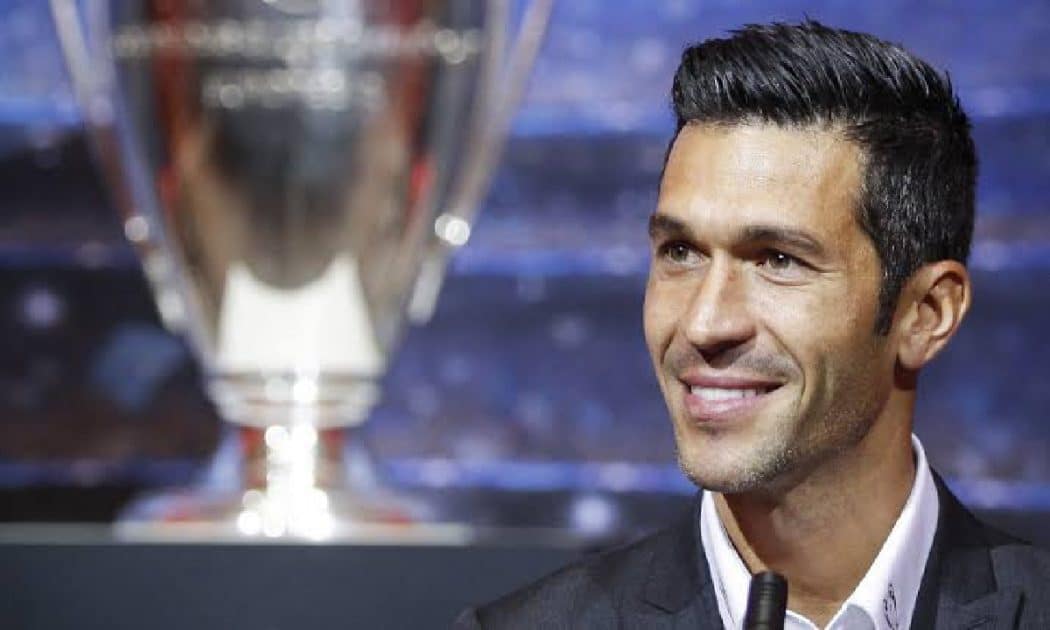 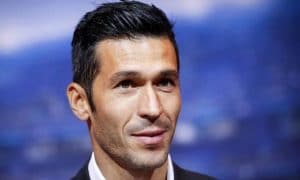 The Blues come into the game after losing 4-1 to Brentford in the Premier League over the weekend, while Real Madrid won 2-1 over Celta Vigo in LaLiga.

However, Garcia believes Thomas Tuchel’s team has the best chance of winning the tie against Real Madrid due to the strength of their squad.

“It’s a significant game, but it’s strange to talk about it after the result we saw,” Garcia told CBS Sports Golazo.

“However, how the midfield was not operating, not producing, not building up, they suffered so terribly against Celta Vigo this weekend really disturbed me,” Garcia continued.

“On the other hand, you never know what you’re going to get with Chelsea.”

“But I think Chelsea [are favorites to win] because of the squad they have, and the rotation Tuchel has been doing can help them more if they arrive in the last third of the game, but if you’re going to play Real Madrid, you don’t know what Real Madrid you’re going to face, difficult to call, we’ll all see tomorrow,” he said.