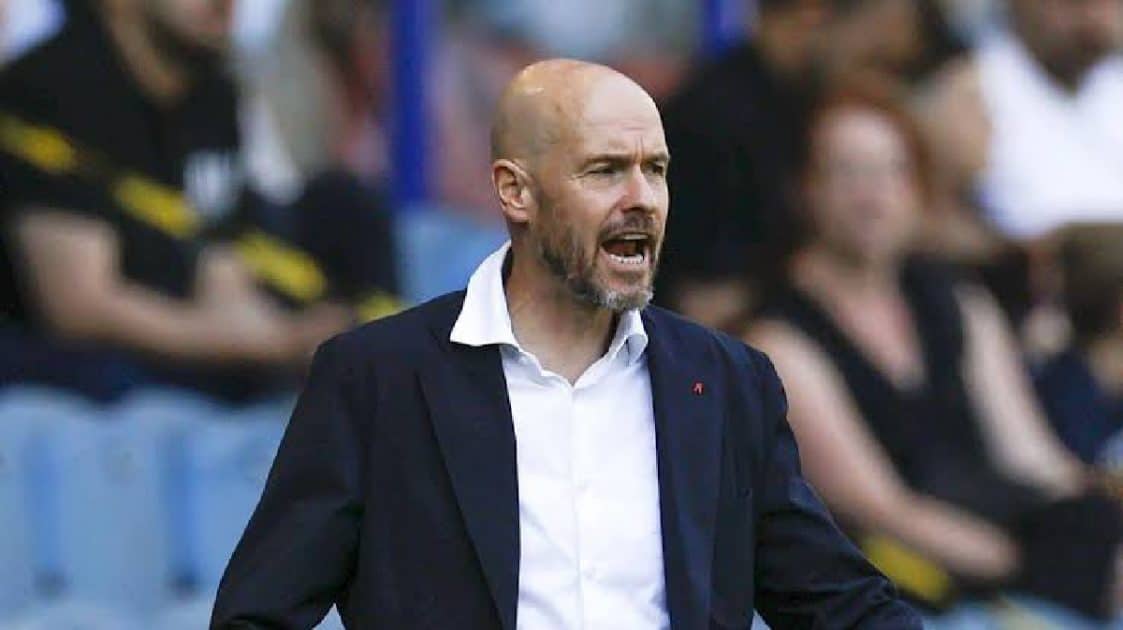 Erik ten Hag, the next Manchester United manager, has stated that qualifying for the Champions League is his top priority at Old Trafford next season. 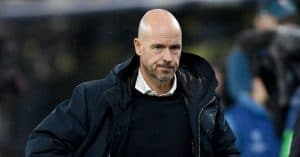 The Dutchman also stated that he is committed to making Manchester United a title contender next season.

Man United finished outside the top four in the Premier League this season.

Next season, the Red Devils will compete in the Europa League.

“I said this is the project to bring Man United back on top, but also we have to accept the current situation we are in,” Ten Hag said during his press conference.

“First of all, Man United belongs in the Champions League, so that will be the first target.”

Important,” he added (to win silverware). “Every game is significant to me.” We want to win every game, and everyone must have that mindset. Players, but also employees and everyone else at the club.”