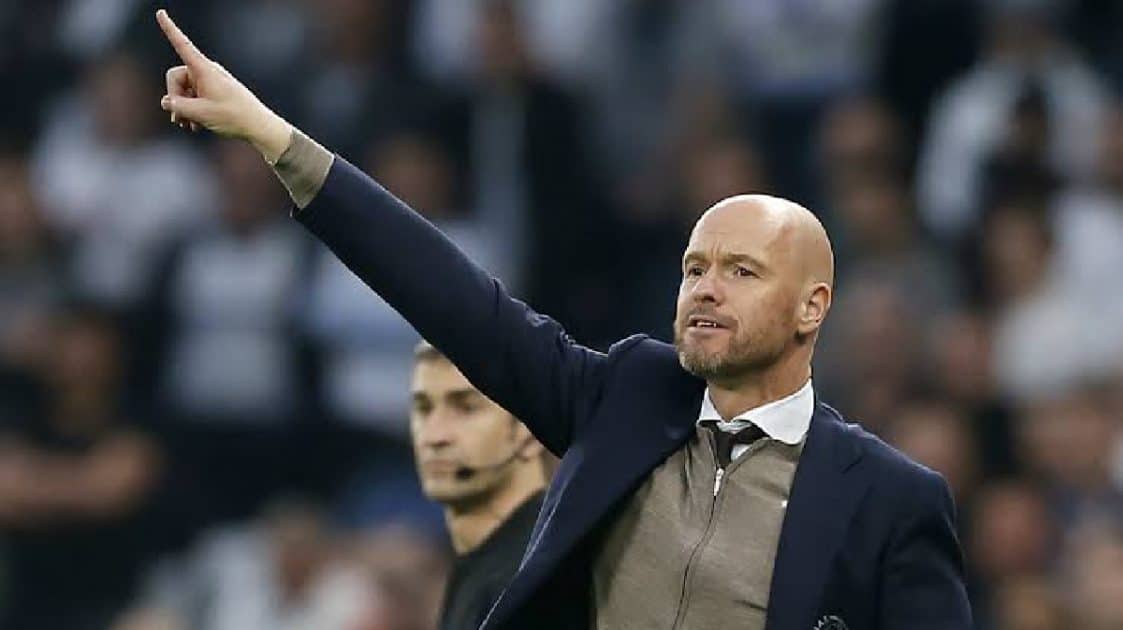 If Erik ten Hag is confirmed as Manchester United’s next permanent manager, he will be required to remove three ‘troublemakers’: Cristiano Ronaldo, Paul Pogba, and Harry Maguire.

Rene van der Gijp, a former Netherlands international, is the source of this advice. 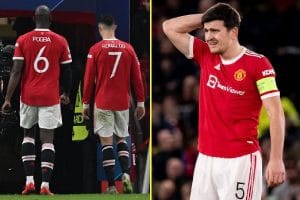 Ten Hag, who is currently with Ajax, was already interviewed by United’s management earlier this week.

According to reports, the conversation ended on a ‘good’ tone, with the 52-year-old outlining his philosophy and vision for the club.

Mauricio Pochettino of PSG, Julen Lopetegui of Sevilla, and Luis Enrique of Spain are among the other managers on United’s shortlist.

Ten Hag, who is a front-runner among the candidates, has been warned that if he gets the United job, he will face stiff competition from Ronaldo, Pogba, and Maguire.

“All he needs to do now is get rid of those troublemakers.” Gijp remarked on Vendaag Inside, “Ronaldo, Pogba, Maguire.”

Meanwhile, the Daily Mail revealed earlier this week that ten Hag is being pursued by two clubs that competed in the Champions League this season.