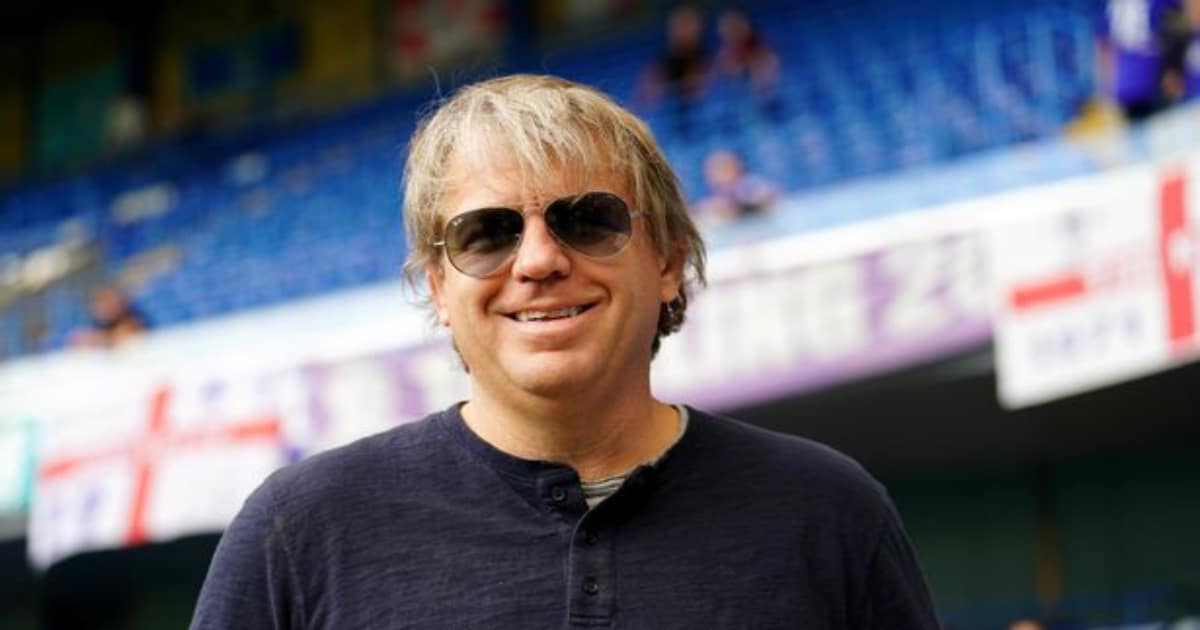 Todd Boehly, Chelsea’s new owner, has revealed the first player he wants to sign for the club. 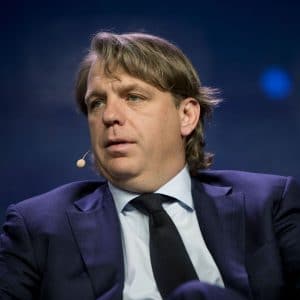 Dembele’s contract with Barcelona expires next month, and he has a slew of suitors, including Liverpool, Paris Saint-Germain, and Manchester United.

Barcelona still has a slim chance of agreeing to a new contract with Dembele, but their dire financial situation makes that unlikely, and Chelsea is now in a position to seize the opportunity.

Dembele was on the verge of leaving Barcelona in January before a dramatic late U-turn, and he played a key role in his team’s improvement under manager Xavi, which helped them qualify for the Champions League.

The Blues are ready to do business again, with Boehly’s £4.25 billion takeover set to complete on Monday, after operating under a special licence granted by the UK Government since previous owner Roman Abramovich was sanctioned in March.

Chelsea manager Thomas Tuchel is keen to strengthen in a number of areas this summer, but uncertainty over the futures of Timo Werner, Hakim Ziyech, and Christian Pulisic means attacking reinforcements are top of the priority list.