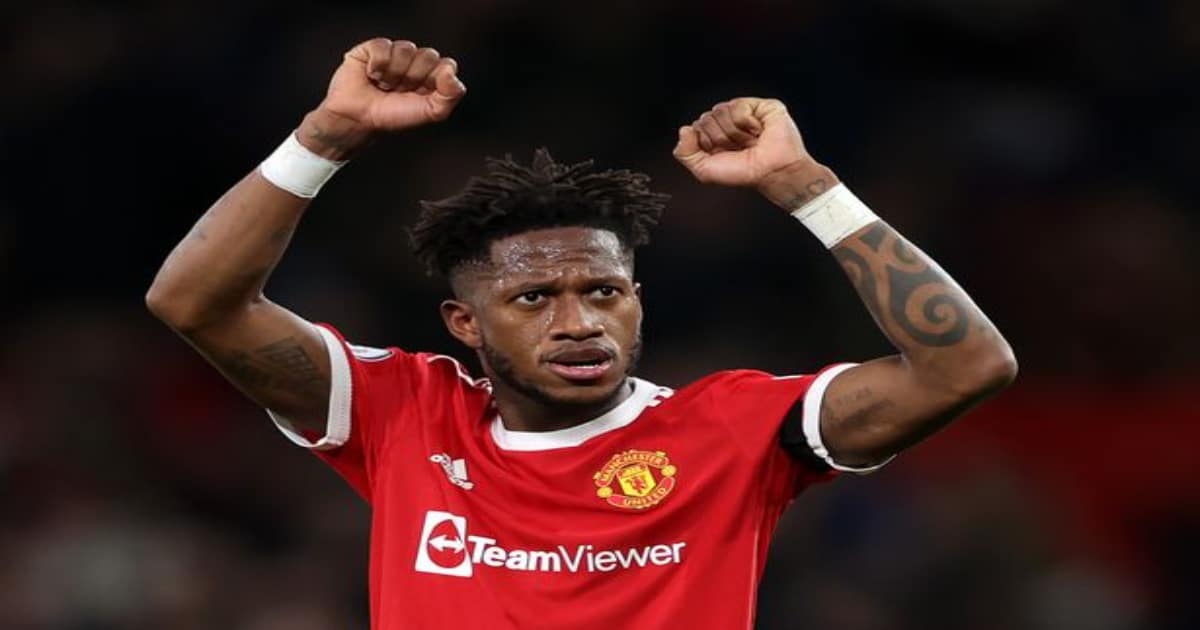 Fred, Manchester United midfielder, has spoken out in response to the appointment of Erik ten Hag as his new boss at Old Trafford.

The Brazilian hailed the club’s decision to appoint the Dutchman as “wonderful news,” adding that he is looking forward to playing under a “world class coach.” 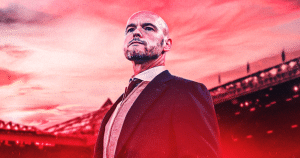 Ten Hag will sign a three-year contract with Manchester United at the end of the season, with the option to extend for another year. Ralf Rangnick, the interim manager, is replaced by him.

He expressed his excitement over the potential of Ten Hag joining Manchester United.

“He’s a world-class coach who will help us a lot here.

“I’ve watched Ajax and they are a great team who play good football. We know he helps us a lot and hopefully next year we can win trophies.”