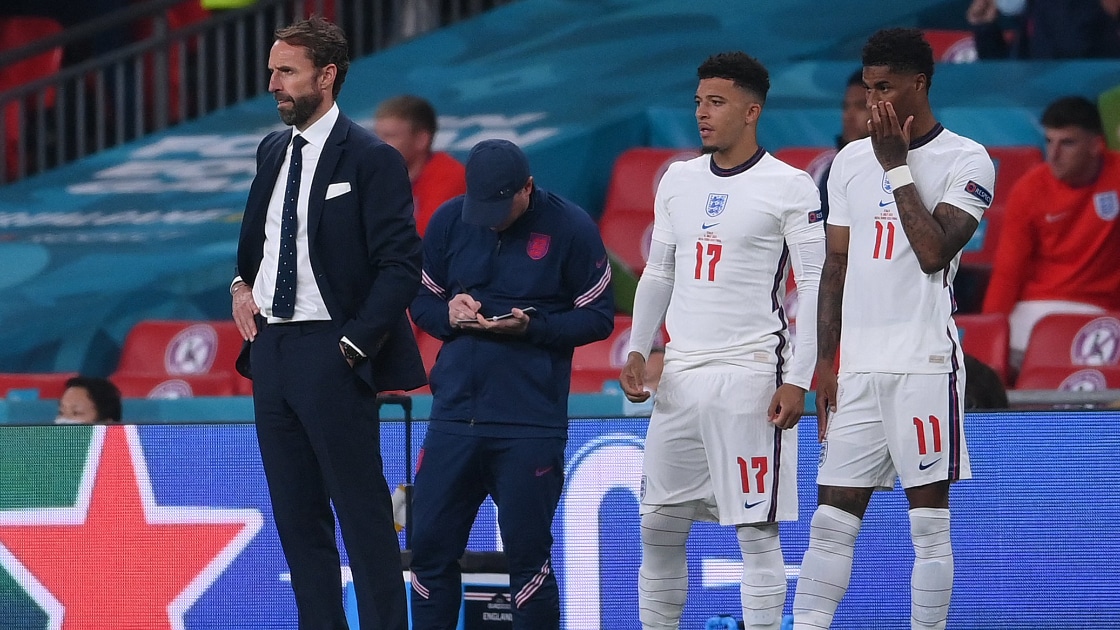 Gareth Southgate has named his latest England squad for the upcoming matches against Switzerland and Ivory Coast. 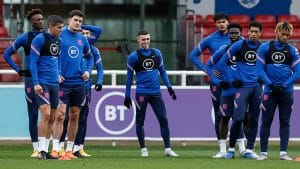 England will face Switzerland and Ivory Coast in friendlies later this month as part of their preparations for the 2022 World Cup in Qatar.

Rashford, who missed a penalty in England’s Euro 2020 final loss, was left out of Gareth Southgate’s most recent selection following a difficult season for Manchester United.