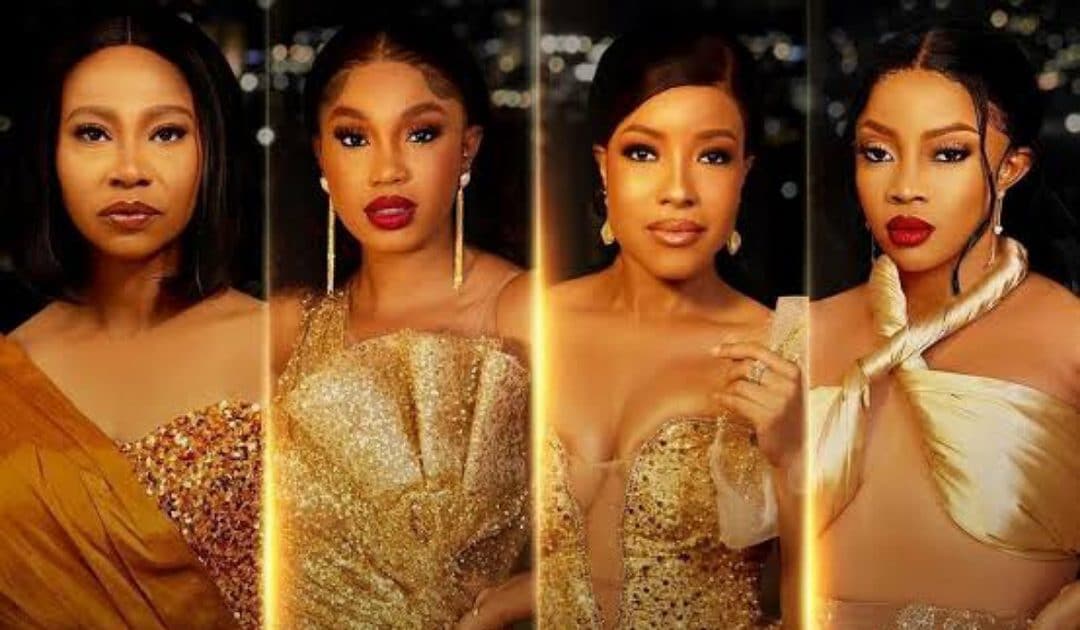 Well, Glamour Girls is coming to your screen very soon, but before the drop date.

Here is everything you need to know about Glamorous girls.

What is the movie Glamorous Girls about?

Glamorous girls is a Nigerian Netflix movie, a Play Network Studio production. It is a story about a village girl who is swayed by her friends to get a job in Lagos.

It tells the secrets about what lies behind all the bling bling, ching ching and the glitz and glamour. The glamorous life awaits you.

When is Glamour Girls coming out?

The exact release date of the movie Glamour Girls has not been announced yet, but it is coming soon on NaijaOnNetflix.

The actors of this movie have taken to Instagram to announce that the movie will definitely be showing on our screens very very soon, but the date of the release was kept a a secret from the public.

Prepare to be amazed cause this movie is packed with strong actors.

Segilola Ogidan is well known for her role as Ajike in the Neflix Naija movie “A Naija Christmas”.

Toke Makinwas is known for her role in the latest hit Nigerian series “Blood sisters” and Taymesan Emmanuel. Is the Glamorous Girls a remake?

Watch the trailer below:

Avatar 2 has a new title, and the trailer is coming soon