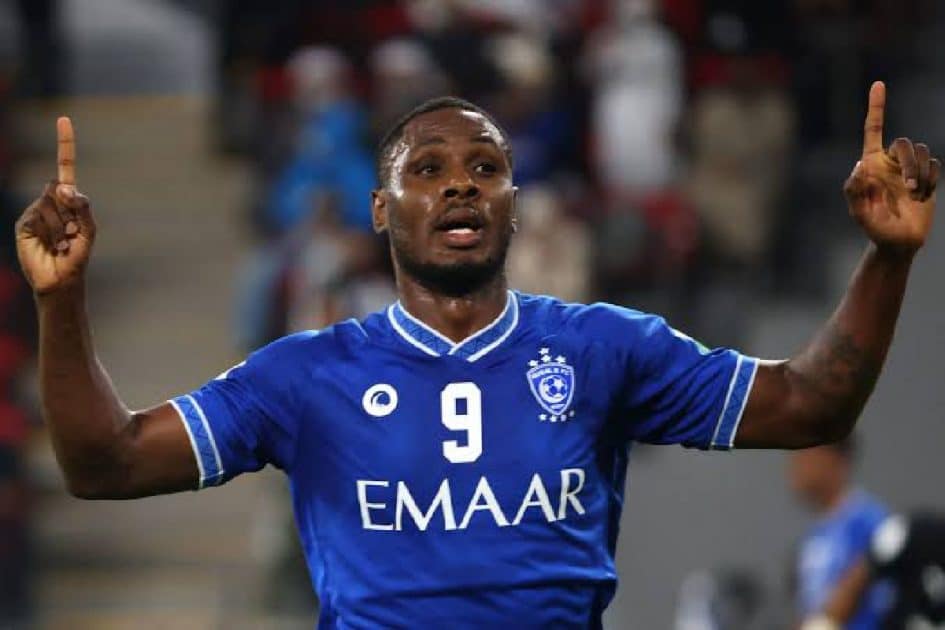 Odion Ighalo, a former Manchester United striker, has urged Nigeria’s Super Eagles to concentrate on themselves ahead of their 2022 FIFA World Cup qualifiers against Ghana’s Black Stars.

Ighalo, who did not play in the 2021 Africa Cup of Nations, said he is committed to assist Nigeria qualify for the 2022 FIFA World Cup, which will be held in Qatar later this year. 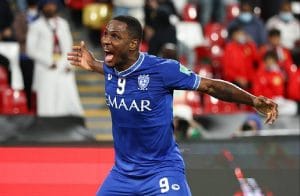 Interim technical adviser Augustine Eguavoen included the former Watford player in the 32-man preliminary roster for the qualifiers against Ghana on Friday.

The first leg of the match will take place on March 25 at the Cape Coast Stadium, with the return match four days later at the Moshood Abiola Stadium in Abuja.

It’s always an honor to represent Nigeria, and my goal now is to help our country secure a ticket against a formidable Ghanaian squad,” Ighalo told BBC Sport Africa.

“It was a huge disappointment not to be selected for the AFCON, but that is in the past because this is a new opportunity for me.”

“We have two major games coming up against a very good and ambitious team, but we have to concentrate on ourselves.” For many of us, competing in the last World Cup was a dream come true, and we now have two games to prove that we are worthy of competing on that platform again.