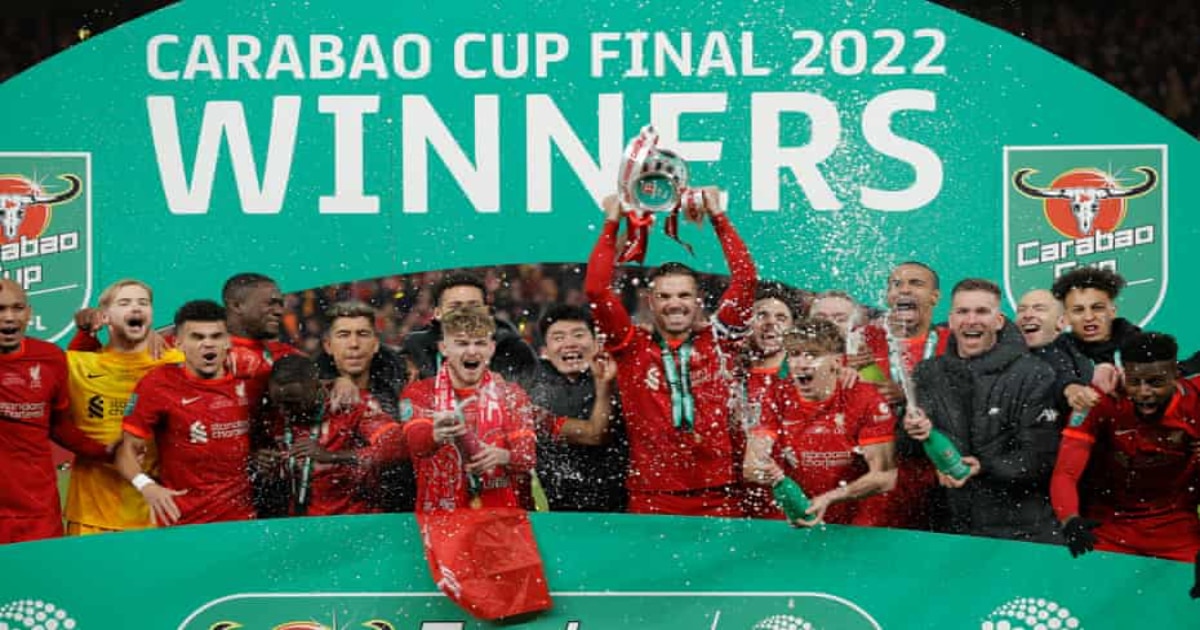 The prize money for Liverpool’s Carabao Cup final victory over Chelsea on Sunday has been revealed.

According to the UK Mirror, the Reds received only a small financial reward for their victory. 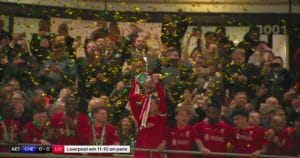 And that sum is divided among the four teams that advance to the semi-finals or further.

Arsenal and Tottenham Hotspur, who were both eliminated in the semi-finals, each received £25,000 in prize money.

It stands in stark contrast to the FA Cup, whose winners this season are guaranteed a minimum of £3.4m in prize money.