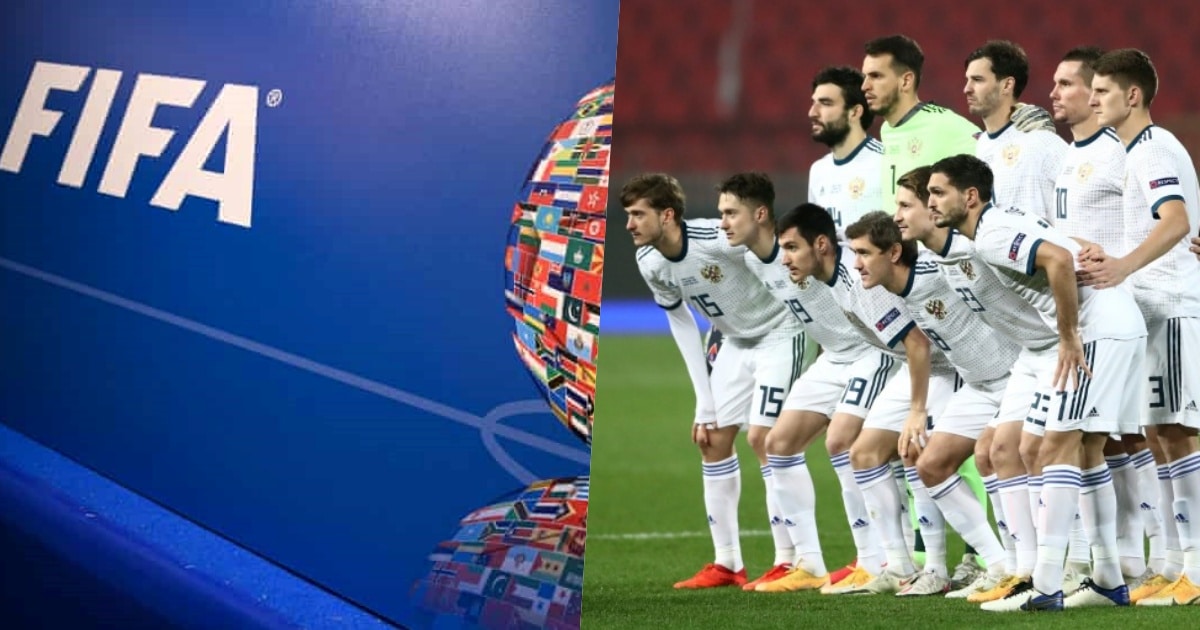 FIFA and UEFA have taken the decision to suspend Russia from all international football until further notice. 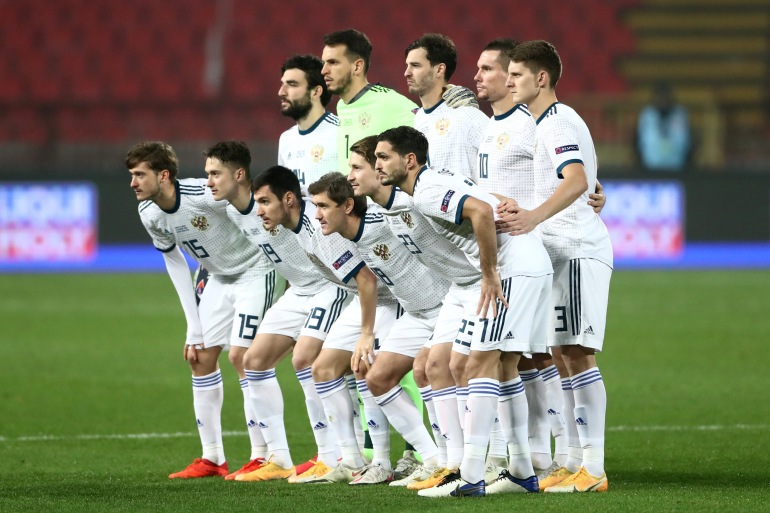 This is coming after Russia invaded its neighboring country, Ukraine with military operations ordered by Putin

UEFA tweeted, “UEFA has today decided to end its partnership with Gazprom across all competitions. The decision is effective immediately and covers all existing agreements including the UEFA Champions League, UEFA national team competitions, and UEFA EURO 2024.”