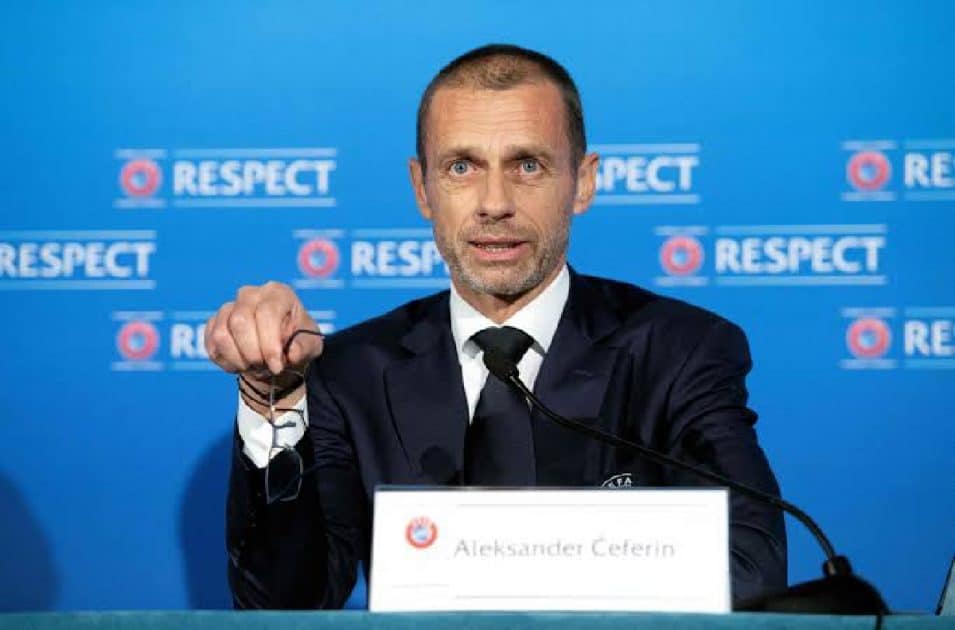 Aleksander Ceferin has unleashed yet another scathing attack on the European Super League, warning clubs trying to resuscitate it that they will be kicked out of the Champions League if they do so.

The proposal is apparently being revived by Real Madrid, Barcelona, and Juventus, and Ceferin expressed his displeasure at the Financial Times Business of Football Summit in London. 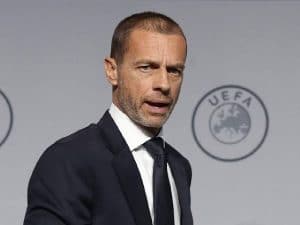 The UEFA Chief has tagged the revival of the ESL as ‘nonsense’.

He also criticized the plan to launch another idea now in the middle of a war.

“Do I have to speak more about these people? They obviously live in a parallel world.”

Andrea Agnelli, the president of Juventus, was there at the London ceremony, and Ceferin went on to criticize him for his participation in the Super League’s introduction.

Ceferin went on to explain to the three clubs the ramifications of resurrecting the Super League.

“They can play their own competition, nobody forbids them,” he said.

“But if they play their own competition, they can’t play in our competition.”