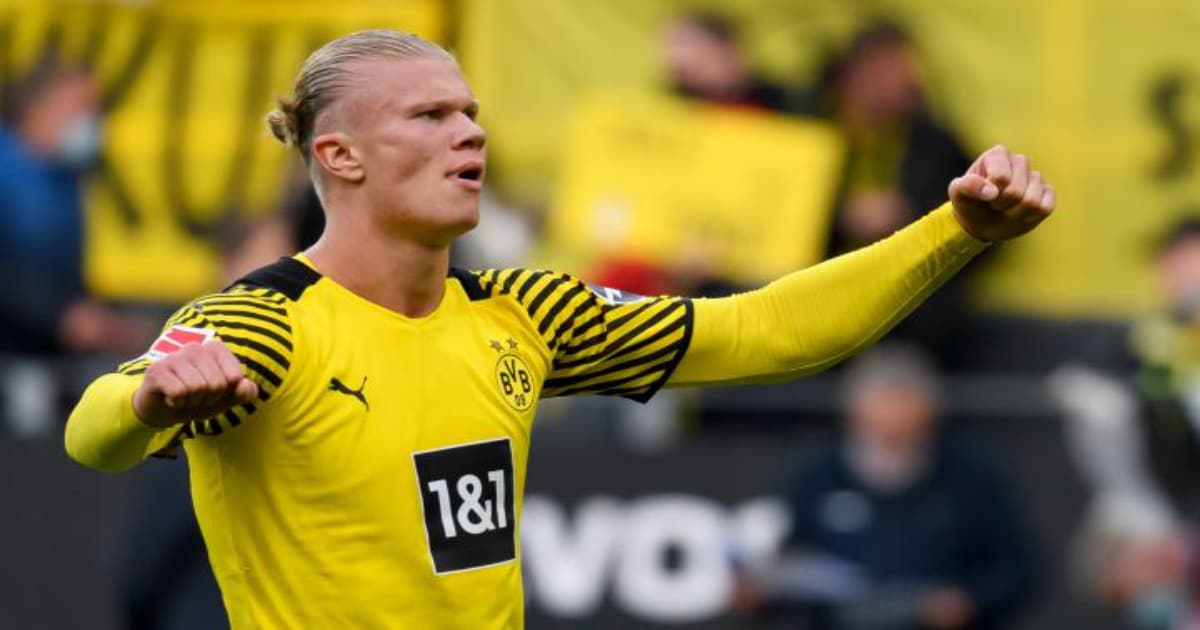 According to SportsMail, Manchester City have agreed to buy Erling Haaland from Borussia Dortmund this summer.

After discussing personal terms, the 21-year-old is now on the verge of joining the Premier League winners. 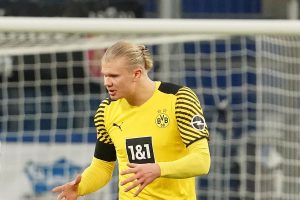 The transfer structure is now available for approval by City officials.

Erling Haaland’s Dortmund contract includes a £63 million release clause, but his agent, Mino Raiola, is poised to collect a significant fee. These payments, along with a signing bonus, would almost certainly bring the total cost of the agreement close to £100 million.

Barcelona and Paris Saint-Germain are also interested in the Norwegian striker, but City’s primary competitor is thought to be Real Madrid.

Nonetheless, there is a growing belief that Haaland will play for Pep Guardiola next season.

Alfie Haaland, Erling’s father, spent three years at City after leaving Leeds United, and the family still has a fondness for the club.