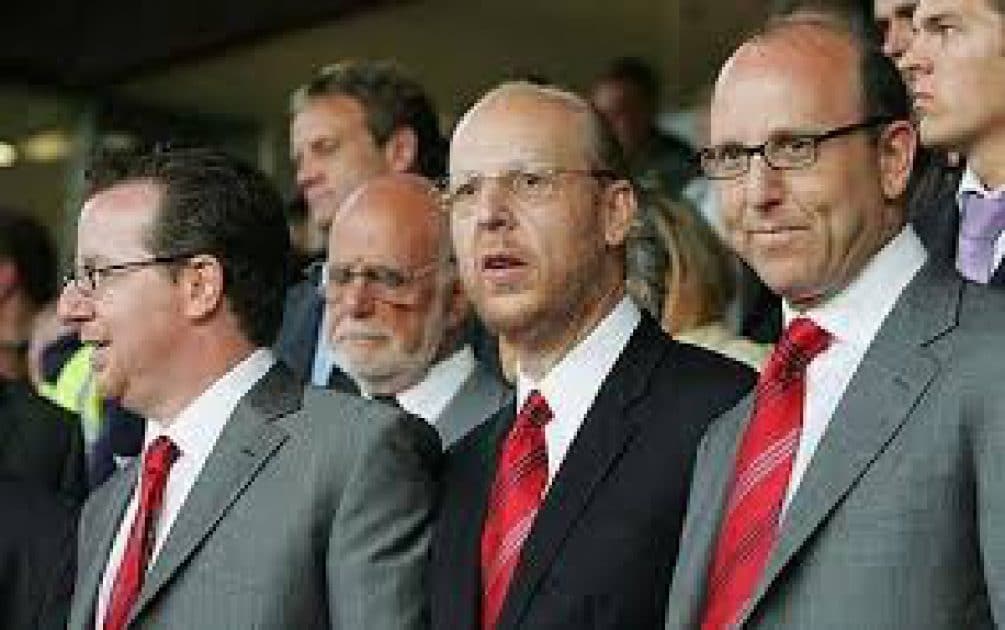 According to Indian cricket icon Sourav Ganguly, the Glazer family, owners of Manchester United, are in talks to buy Indian Super League side East Bengal.

East Bengal is now without investment following the termination of their partnership with Shree Cement Limited last month. 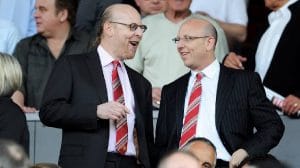 The Kolkata club, which competes in the country’s top division, is thought to be in jeopardy.

“Yes, we have spoken to them and others as well,” Ganguly, the head of the Board of Control for Cricket in India, said at a press conference on Tuesday.

It will take another 10 to 12 days to figure out who the entity is.”

“No no, as an owner,” Ganguly replied when asked if United would be coming as an investor.

Ganguly is assisting the Glazer family with the transaction.

East Bengal had a dismal season in the ISL in 2021/2022, winning only one of their 20 regular season games.