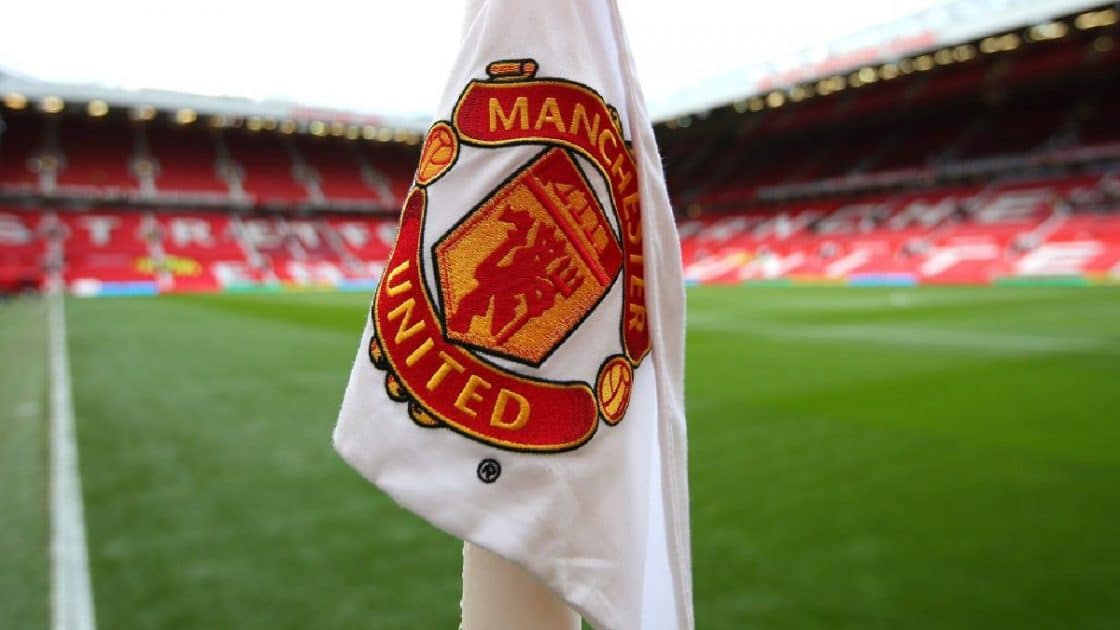 Manchester United’s players have been notified that Erik ten Hag will be named as the club’s new permanent manager soon.

According to the UK Mirror, an official statement will be made following their Premier League match against Arsenal on Saturday. 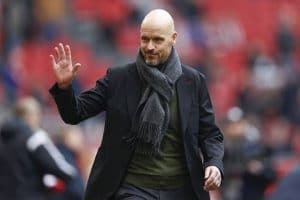 The magnitude of the task before of Ten Hag is demonstrated by United’s 4-0 loss to Liverpool on Tuesday night.

From this summer, the 52-year-old will be in charge of restoring the club.

After Jim Lawlor, United’s chief scout, and Marcel Bout, the club’s head of global scouting, both left the club on Wednesday, the process has already begun.

Under Sir Alex Ferguson, Lawlor joined United in 2005 and was appointed to chief scout in 2014.

Bout started as a coach under former United manager Louis van Gaal before moving into a scouting role.