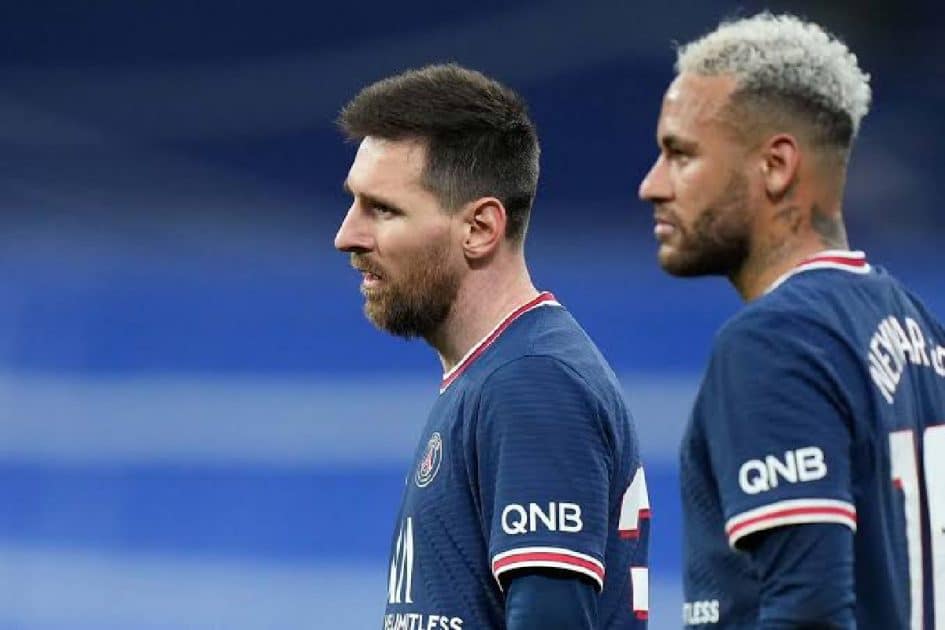 The Ligue 1 leaders faced Bordeaux, and both players were booed and jeered at every touch by the home fans. 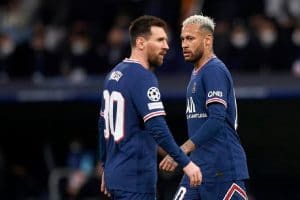 However, Kylian Mbappe, who is expected to join Real Madrid on a free transfer in the summer, received no such treatment.

The supporters booed Messi and Neymar as they stood over a free-kick in the first half, then cynically celebrated when the latter’s effort went over the bar.

PSG finally triumphed 3-0, with goals from Mbappe, Neymar, and Paredes.

The win puts them 15 points clear at the top of the standings and keeps them on track to win the championship.